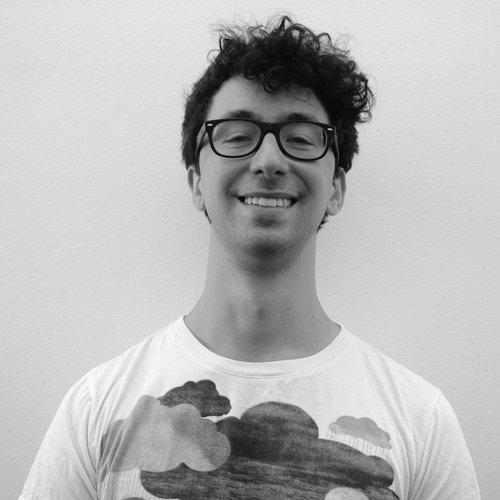 Noah received a BA in Liberal Arts from St. John’s College in Annapolis, MD. There, he completed the all-required interdisciplinary course of study based on the great books of the Western tradition. The readings included works of literature, philosophy, theology, political science, history, mathematics, music, and laboratory science. Outside of class, Noah was a planetarium and observatory assistant, a captain of an intramural sports team, and a member of the school’s nationally competitive croquet team.

Noah’s professional work developed as he provided design, development, video production, and consulting services to small businesses, non-profits, and political campaigns. These projects included branding and logo design for a congressional campaign; fabricating a lobby installation for a Washington, D.C.-based think-tank; producing a television spot for a state-level judicial campaign; and creating the web and social media presences for many small businesses. Noah was also involved with BentoBox, a venture-backed start-up, as a founding member and participated in the TechStars accelerator program.

Noah’s practice has since developed into Beaker, a full-service digital agency, where he serves as Creative Director. Because his interests have developed beyond the scope of digital work, he enrolled in the Transdisciplinary Design program to cultivate his design skills and explore opportunities in social innovation.