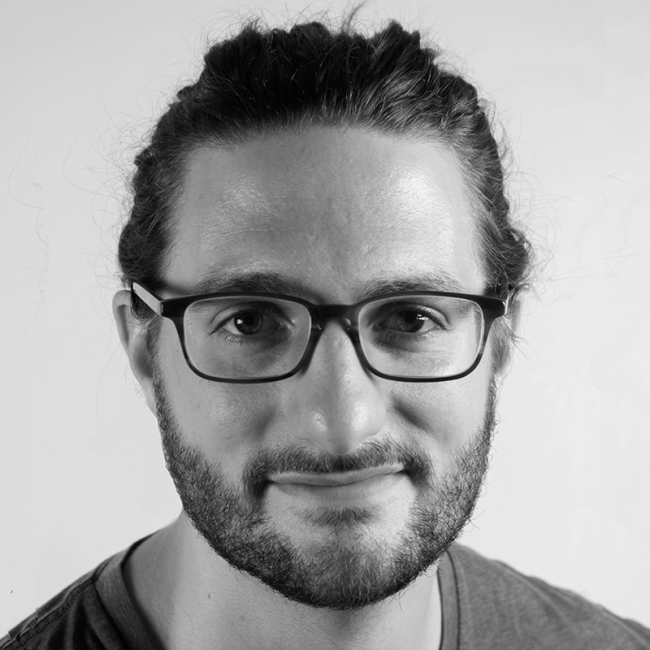 Corey is an anthropologist, collaborative filmmaker and designer whose work focuses on environment, history and community. His work leverages the production process as a tool for coalition-building, constituent-directed inquiry, and political empowerment.

He has collaborated with over seventy grassroots and nonprofit organizations across the Philadelphia region to produce critical community-authored documentaries, and has developed and supported digital storytelling programs at Haverford College and University of the Arts. Meanwhile, Corey’s independent documentary projects focus on the impacts of the extraction economy, including post-mining reclamation projects in Kentucky, coal waste refugees in Tennessee, and most recently, petroleum infrastructure and environmental racism on the Gulf Coast.