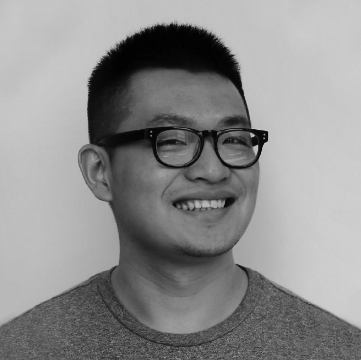 Janson Cheng has a story. When he was 16, he planned to study mathematics because of his rigorous logistical mindset, but, on a whim, he chose fine arts instead. After three years training, he dreamt of becoming a painter because he felt for the sensitivity and sensuality to color. Then again, he ended up training in applied design as a way to combine both his logistics and fine artistry. After he graduated from China Academy of Art with a Bachelor degree specialized in Interior design, he planned to stay in one of the best luxury hotel design companies in China where he was already excelling. His plans took another turn when he entered into the poorest areas of China when he heard that more than 200 villages in China were demolished every day. This was the pivot point that revealed his purpose to him. Consequently in 2013, he co-founded “Dreamland寻乡”, a Chinese village rejuvenation project comprised of 27 professionals from diverse backgrounds. Currently, he is pursuing a Masters Degree in Transdisciplinary Design at Parsons. He is dedicated to exploring a unique way to apply the methodologies he is learning to the local China