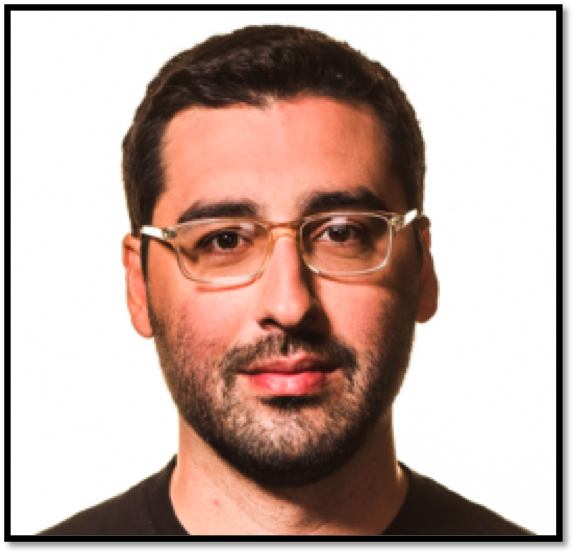 LARS JAN director, designer, writer, media artist and Ted Global Fellow. He is the artistic director of Early Morning Opera, a multi-disciplinary art lab based in Los Angeles that specializes in live performance. His original performance and installation works have been shown at The Whitney Museum of American Art (NYC), Sundance Film Festival (UT), Symphony Space (NYC), Piano Spheres (LA) and many other places worldwide.

I had the opportunity to meet Lars during a private session at TED headquarters in New York. For a Strategic Design and Management graduate student like me, Lars background was interesting because it combined creative thinking, social focus and strategy. As Lars told us, once you discover that you have to spend the same amount of time on doing your strategic plan as in the creating your work per se, you find yourself establishing the contexts to do the art making within. Please see complete Bio here.

His new performance installation HOLOSCENES is a good example of his approach— a triptych of massive aquariums inhabited by performers — explores the evolution of human endurance and habitual behavior in the context of natural catastrophe, particularly through the lens of mythic, contemporary and coming deluge HOLOSCENES VIMEO . Here are some other thoughts from Lars 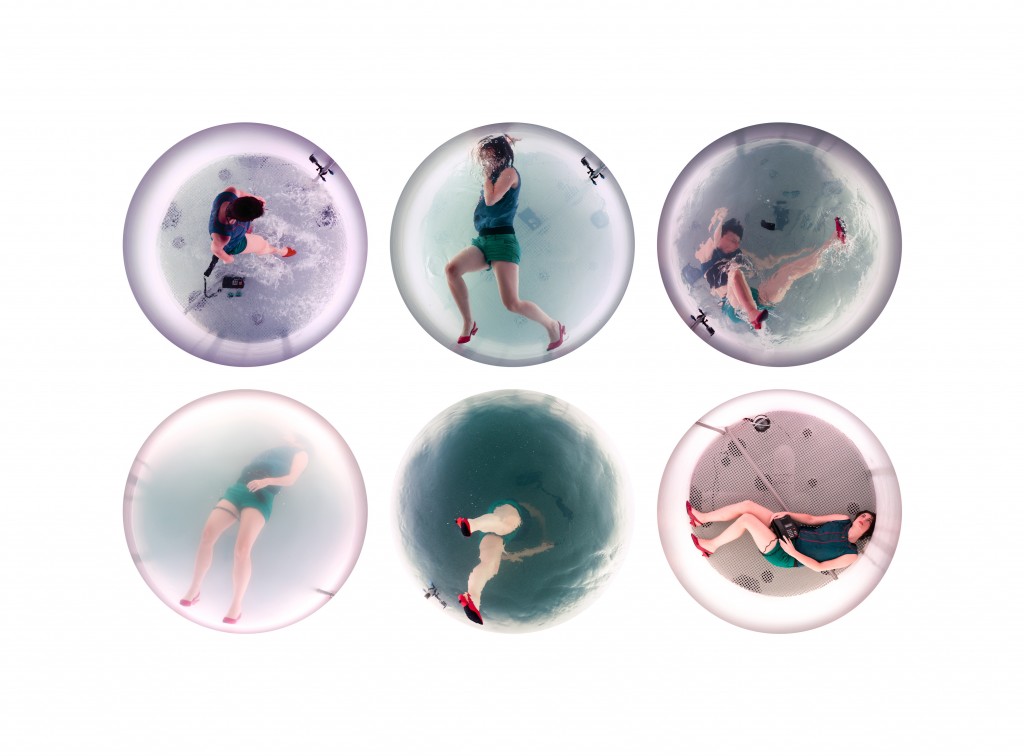 What was the most empowering moment in your career as creative thinker?

When I realized that there was no better way to proceed than trusting my own ideas and instincts.  That wasn’t a moment, but a process.

How does your bi-cultural background influence your work?

I suppose its impact has snuck up on me over the years. My Afghan-Polishness was always influencing my interests and work but I think I had blinders on to the extent that this was the case.  I certainly have always had a hunger for travel, and when I was old enough to head out on my own I kept orbiting Afghanistan on several trips until I finally landed there.  A perspective on the US from outside its borders has been important for me to (try to) maintain and has informed my work. One current project, HOLOSCENES is very much about curating a global perspective and I think I can trace that interest back to the fact that both my parents came to the US as expats in their 30s.  A new project, The Institute of Memory (TIMe), has taken me back to Poland and an excavation of my Polish father’s mysterious past.  My background as an artist is in the theater and I no longer think its coincidental that I’m so profoundly influenced by Polish theatre-makers of the 20th century. I look to contemporary Poland, which has a vibrant, egalitarian theatre community connected to vital national issues (and a young audience) as a model for what I fantasize the US theatre evolving into. 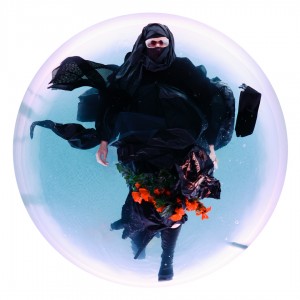 What is the one thing you wish to communicate to the public through the “HOLOSCENES” project?

Our biosphere is obviously one system and because of the ways we have amplified ourselves through technology and our sheer numbers, we are altering the balance of that system at a scale we have not evolved to comprehend, and which has implications for all of us. In response, I want to communicate a question:  how will we consciously evolve our capacities for empathy and long-term thinking?

Do you believe that creative thinking and strategy can be executed simultaneously by the same person? Can you be both a designer and strategic thinker at the same time?

Of course, is my answer to both questions.  As a multidisciplinary artist today, I don’t really identify with anything resembling a career path, or even with any one artist’s career path.  My influences are so varied that the first decade of my career has had as much to do with creatively figuring out how to get my work seen and made as actually making it.  That is, I’ve had to use much of my so-called creativity in articulating and establishing the contexts to do the art making within.  I don’t think anyone ever told me that would be the case, but I wish they had.  Christo & Jean-Claude are an inspiration.  Part of their practice involves engaging the bureaucracies that obstruct the big sculptural ideas.  The art work is attending town hall meetings and filing for permits and sending thousands of emails to build the right coalition to get installation approved.  After the approval comes the seemingly easy part: wrapping the Reichstag or covering a river with fabric.  The much more demanding, long-term creative act is engaging with all of these people and convincing them that the impossible is not only possible, but is beautiful and has benefits for everyone involved.

What would be your one advice to a strategist on how to implement creative thinking in strategic work?

Brainstorm over time, not just in one session.  Go with the idea that you keep finding yourself thinking about when you shouldn’t be thinking about it. 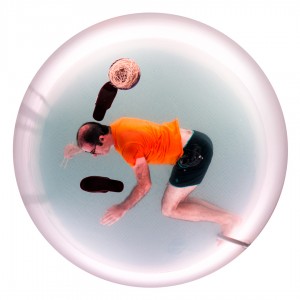 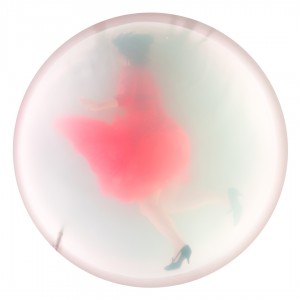 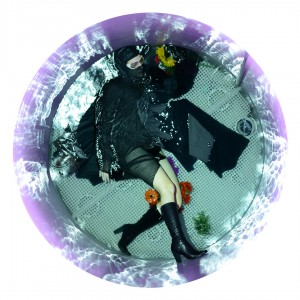 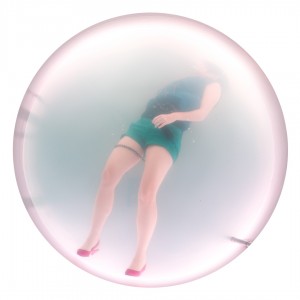