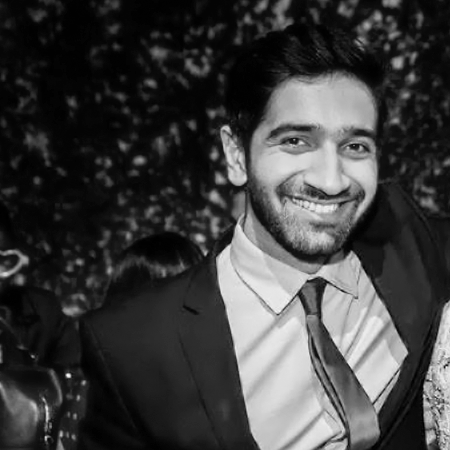 If Gulraiz had his way, the world would be a teahouse – a communal, public space where disparate individuals come together over caffeinated (or decaf) beverages and effortlessly engage with each other over what they’re passionate about. As a former journalist, a conference organizer, and a teahouse owner from Pakistan, his work has revolved around engagement, public spaces, and interaction. He strongly believes that the future of our civilization hinges on our waning ability to physically engage with each other, away from our gadgetry. His thesis is abstracting the teahouse, and applying its engagement protocols to modern-day pulpits – conferences. In the future, he hopes to take that further, and reimagine the most ubiquitous and underutilized public space in Muslim-majority communities – mosques – as vibrant, engaging public spaces. He is currently a Knight Foundation/IDEO Civic Design fellow prototyping community engagement for a DIY home rehabilitation platform.