WHO OWNS THE POWER TO DECIDE ?

The Data Economy – Evolution of Economy

Weaved with a million threads,

Bound by wealth, bound by roles,

The responsibility of equilibrium it upholds.

Bane or boon, neither you nor I can argue,

This is our way of life, that nature is yet to value.

One of the most complex systems that came into existence was the economic system that emerged from the need to achieve equilibrium in terms of value distribution. However, that distribution is always tending towards equilibrium and hence constantly remains in disbalance.

A nation is only as strong as its economy, thus making economic power an undebatable pillar of governance. This economic power has always gravitated toward innovation. Rather, it is has been forced to shift as a demand for evolution. And innovation is not a stagnant entity. Hence, economic power does not lie in one place, it is dynamic and unpredictable in nature.

The economy experienced a major shift with the first industrial revolution of the 18th century, with the innovation of the steam engines. During this phase, methods were discovered to obtain minerals and metals. The ability to extract petroleum and other fuels resulted in a complete metamorphosis socially, culturally and politically. However, with the depletion of this non-renewable resource and exponential technological developments experienced by the world. There is a new emerging holder of economic power………..Data.

Data is to this century what oil was to the last one: a driver of growth and change.

Donella Meadows in her book “Thinking in systems” through the below quote emphasizes on the flow of information and the importance to necessitate this flow so as to keep the system interconnected and functioning.

A system is an interconnected set of elements that is coherently organized in a way that achieves something……..it consists of three kinds of things: elements, interconnections and functions.

Many of interconnections in systems operate through the flow of information. Information holds systems together and plays a great role in determining how they operate.

Information which is now being referred to as data has a long history of being responsible for shifting political and economic power but its involvement was more transactional in nature. However, the 21st century for the first time recognizes data as an economic driver and is monetizing it.

With technical advancements in the fields of Neural Networks, Artificial Intelligence, Machine Learning, Internet of things, Data Mining etc the value of data has increased exponentially. Especially, personal data generated through the usage of browsers, applications, and social media have an immense value which is not recognized, normal citizens. We as people are so captivated by the free services offered by these technology companies that we are in-turn providing them with valuable data. In recent years, companies like Google and Facebook are using this data to train and create advanced algorithms and technologies AR, VR technologies, voice recognition, pattern recognition, virtual assistants etc. All these tech-companies are out to exploit a very powerful economic driver called the “ Data-network effect”- i.e the data is used to create an application/product, the usage of this application generates more data and this data in-turn is used to better the product. 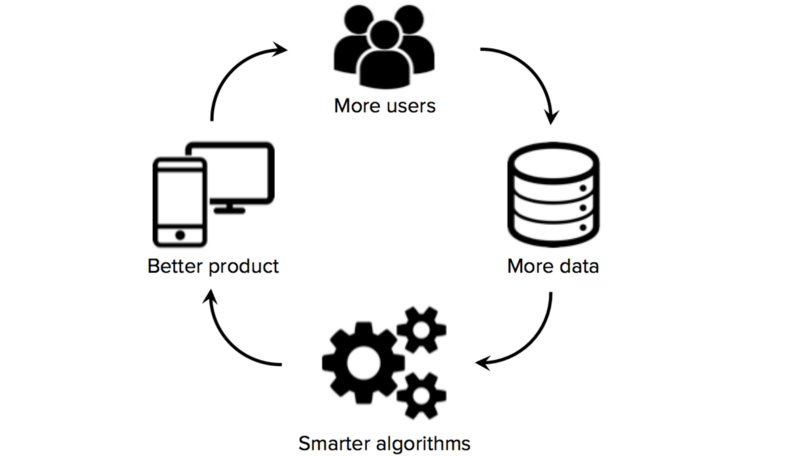 As the political systems are still grasping at straws in an attempt to understand the implications of the data collected by the technology sector, these companies are benefiting immensely from the non-existence of any concrete laws or policies protecting the rights and privacy of their citizens.  Microsoft, Amazon, and Alphabet together invested $32 billion in capital expenditure to build data refineries in 2016, according to the Wall Street Journal. These companies are not social organizations rather these are profit-making companies. That huge about of investment just to collect data, begs an answer to the question “ How much is your data worth?”

Below are some more figures from well-known companies, that strongly urges one to access that value of the data that they give away so freely. 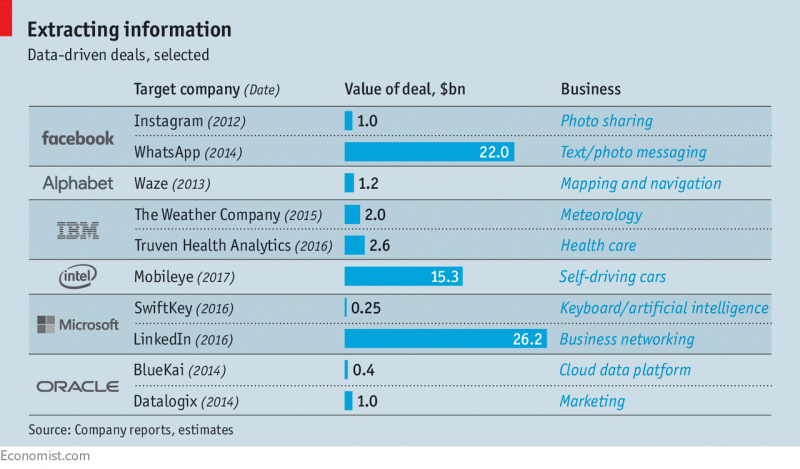 A market research firm called IDC has extrapolated that the “digital universe” will reach 180 zettabytes in 2025. According to the European Business Data Economy 2018 report, size of data is 216.5 Billion ( Germany, UK, Netherlands and Ireland) out of which 174.2 Billion i.e 80% is the untapped potential of data which is left unharnessed. This are the figures acquired from only four countries in Europe. It is difficult to even imagine if a global figure could be allocated to the untapped potential of data. 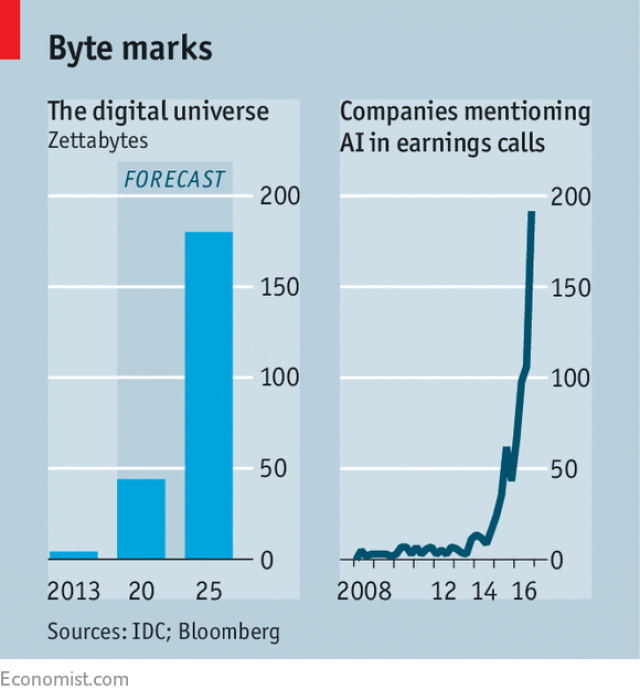 In conclusion, data is the new economic driver of the 21st century. The power of governance and power of decision making lies with the side that is not only able to hold this data, but also extract the potential of that data. 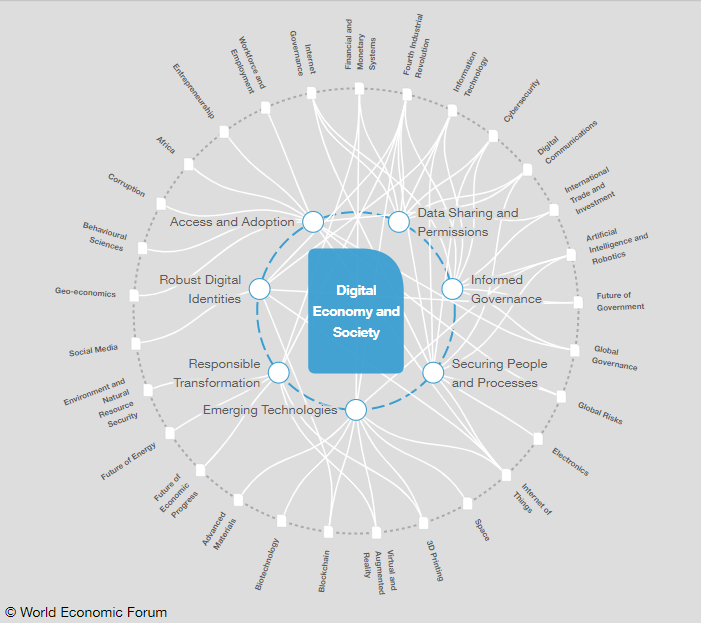