When two approaches are better than one 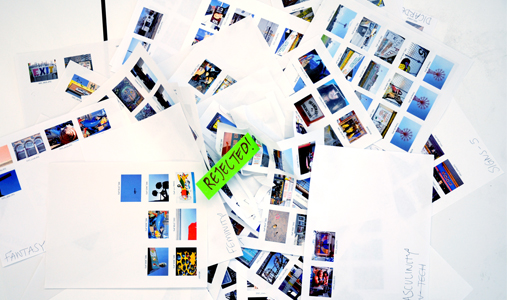 I teamed up with Minuette Le for round two of exploring the visual audit for our design-led research class. This was our second and final iteration, and Minh and I decided to capitalise on our collaboration by clearly distinguishing our two perspectives.

I began by reading Total Landscape, Theme Parks, Public Space by Miodrag Mitrasinovic and Delirious New York by Rem Koolhaas. Both texts offered rich insights into Coney Island’s historic past-times as a theme park attraction and a weekend destination. The quasi-pilgrimage from Manhattan to Coney Island highlighted the importance of mobility, the train lines, and the subsequent magnetic effect it had on the populace. Coney Island today, does not represent the same ideals from its former glory days. With this in mind I wanted to typify its pop culture surrounding, observing people’s activities beyond that of the fun-fare zone, and the common socio-spatial language. With this as inspiration, we chose to codify our images in a humorous and mischievous vocabulary.

We both felt, starting with the literature review worked to our advantage. However, it was the almangation of approaches that strengthen our narrative. From defining our perspectives, codifying each other photographs, the playful way in which we wrote our category cards, how we made assemblages and finally the way in which we curated our findings.

The first time we attempted the visual audit, I must be honest, the results felt shallow and it failed to provide any real perceptive, research discoveries. That’s not to say that I didn’t enjoy the project, I did, but it was missing the inspirational “wow” factor that illuminates the benefits of using design-led research over traditional methodologies. However, that was attempt number one and we made sure that attempt number two was much more ambitious. We learned from our mistakes of how much time was spent on the planning phase and we also concluded that taking a standpoint was key.We decided that the end result would be a modern day narrative about Coney Island through the lens of play. This approach was not only divergent but it helped us to dive a little deeper, think more creativity and allowing us to stay a while, playing amongst the fishes. 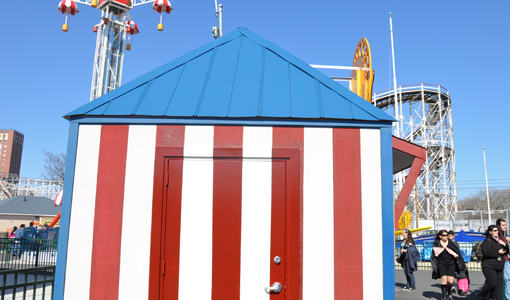 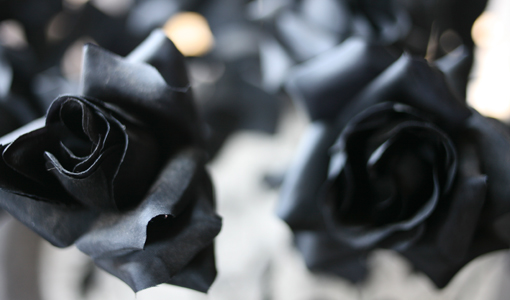 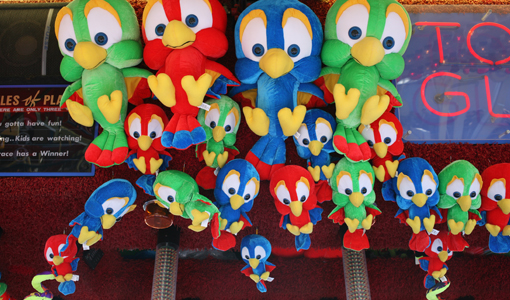 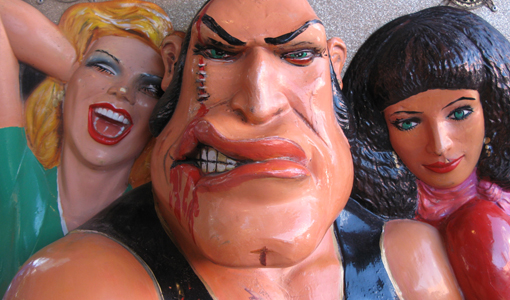 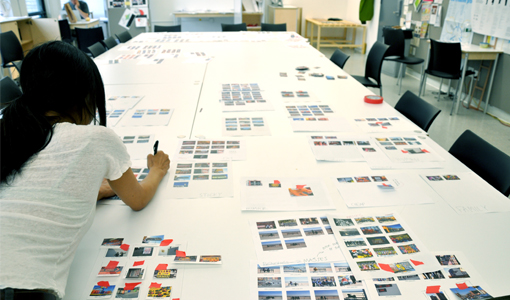