When Many Have a Will, There’s a Way 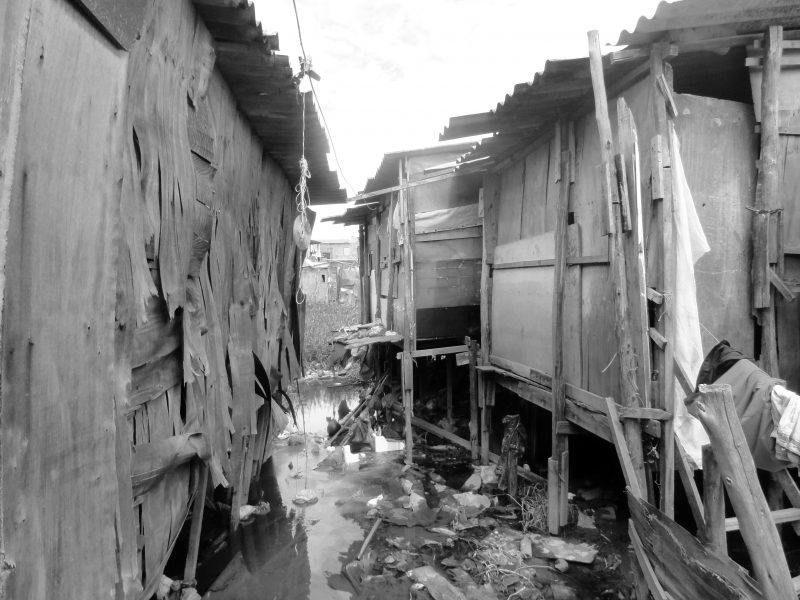 The limitations of my field as an architect were clearly brought to light when I started volunteering at a foundation in São Paulo whose different departments work to benefit part of the neighborhood of São Miguel, on the banks of the Tietê river.  I offered my time and building design expertise at the disposal of the department dedicated to helping the low-income population renovate their homes. I would understand a family’s needs and design accordingly on a low budget. Pretty straightforward right? So I thought.

Initially, an enormous amount of multidisciplinary deficiencies came to my attention when visiting the area.  It was not only the physical housing structures that had to be worked on: the health system was deficient, urban infrastructure was lacking, community engagement was low, people’s self-esteem suffered, drug trafficking and addiction were common –­ the list goes on.  There was also so much human behavior in response to already implemented solutions that perplexed me: The foundation offered their space and expertise for community meetings to pledge government help; however very few people showed up to them. After rain season when a lot of people lose their belongings due to flooding the emergency groups distribute mattresses to families that a few days later can be seen thrown away on the streets. And why did people rebuild their homes flood after flood on such an unstable area?

Throughout my visits and increased contact with the local community and professionals that were engaged there daily, I got some  of the answers, all off which lead to more questions: how could this community be empowered into demanding solutions from the government? How could better healthcare be offered to them? Or better education? How could their resilience be potentiated and redirected to self-benefit? Would a floating device designed to keep them in safety be a relevant support? I can see now that user-centered design may be a powerful tool in solving these issues.  However at the time I felt overwhelmed and powerless. After all, the answers were not in an architecture textbook.

By participating in a local diagnosis – a mapping project to inform authorities of the issues to be addressed there – I was unknowingly giving systems diagramming a first attempt. In collaboration with the local basic health unit, community members and the foundations’ professionals, by overlapping data regarding health, built environment, and geography a clearer interconnection appeared. The issues described are still being worked on back home as I write this, but my contribution to the diagnosis lessened my sense of powerlessness. Apparently, it was not only the local community who had to be empowered, but also myself as a designer. This experience taught me first hand that in today’s world of wicked problems, transdisciplinary collaboration is essential for meaningful impact and fueling the sensation that one can make a change.