What would we do in a world without work?

I’m sitting in an info session about a course entitled Playing with Play next semester that plans to go to Copenhagen over spring break to work with a museum. The professors are a couple, they brought Oreos for us. They tell us the work day over spring break will be every day from 9-4; the Danish quit working strictly at 4 pm. A girl raises her hand. “So, if we stop working at 4, what do we do for the rest of the day?”

In Inventing The Future, Nick Srnicek and Alex Williams argue for a post-work world where we will 1) automate as many jobs as possible 2) redistribute the remaining work equitably and reduce the working week hours 3) provide some form of universal basic income 4) the diminishment of the work ethic1

The professors both laughed and explained that the Danes like to live their lives after 4 pm, maybe go for a beer with their friends. What a concept!

Many Americans have trouble grasping Srnicek and Williams argument for a post-work world because we just don’t understand what we would possibly do with ourselves if we didn’t work. How would we pass the time? How would we fulfill the American dream and get rich? How would we contribute to society? Wouldn’t we all end up lazy couch potatoes who do nothing but watch TV all day?  How can you enjoy your life if you haven’t worked hard for it? But how will I get ahead of others if I don’t work all the time? And just what are these things you call hobbies?

Even Srnicek and Williams capture this point: “The fact that so many people find it impossible to imagine a meaningful life outside of work demonstrates the extent to which the work ethic has infected our minds.”1

To dive deeper into this question, what would we do without work, I’d like to look at three examples: 1) Redditers 2) my own work experience and 3) Iceland

Let’s ask Reddit what we would do with our time if we didn’t have to work. Respondents to this question had a number of ideas:

“Probably the same thing I do now just slower.”2

“I think that most people that are used to working would find a way to invent a job for themselves. It might be volunteering, it might be traveling and blogging, or it might be another job so they can earn even more money. Very few people would actually just sit on Xbox and Reddit all day. I think…..”2

“Ideally, work out every day, learn languages constantly, learn to play the bass that’s collecting dust in my room, and finally finish the 30-some short stories and novels I started. Spend a lot of time in the park in warmer months. Realistically? Sleep most until noon every day and probably get addicted to pills.” 2

Representative of many Americans reservations, these respondents reflect the mantra of the American Dream that working gives our lives value and that making as much money as possible is important. Andy Beckett writes for the Guardian that this is “the deeply embedded American notion that the solution to any problem is working harder.”3 It’s hard for us to imagine what a post-work world would look like or what we would do, and many imagine it to end up with us leading very similar lives. Many people agree however that our working conditions today are not ideal. Which brings me to part 2.

I’ve personally never felt fully satisfied at a job. Not because the work wasn’t meaningful to me or the pay wasn’t good enough, but because I’ve never found a job that could keep me busy for as many hours as they wanted to keep me inside their office. Unfortunately I know too well that even when your intent is good and you try to find useful things to do for your team/company/boss that are outside of your normal duties, you can only kill so much time. I spent my years as a Designer with a capital D finishing my work too quickly. I asked for more work. I had panicked managers when I did so, eyes wide as they confirmed that I’d really finished that construction package already? They’d find some meaningless busy work for me for a while until the next project got started. I quickly learned the ‘don’t ask don’t tell’ policy of workplaces; if your boss doesn’t ask you if you’re done with your work (before the deadline), don’t tell them.  I started playing the game where I purposely slow down my work so that I don’t run out of things to do before the end of the day. Or I finish half way through the day and waste the rest of my time on the internet. So just why is it that I can’t leave the office after I finish my work and still get the same pay? The popular memes I see daily on social media confirm that many people feel the same. 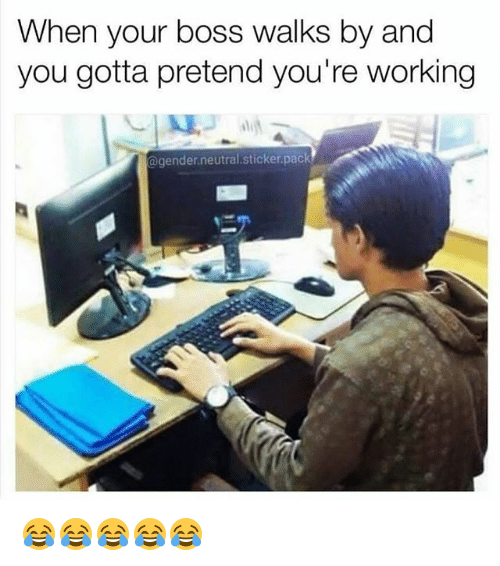 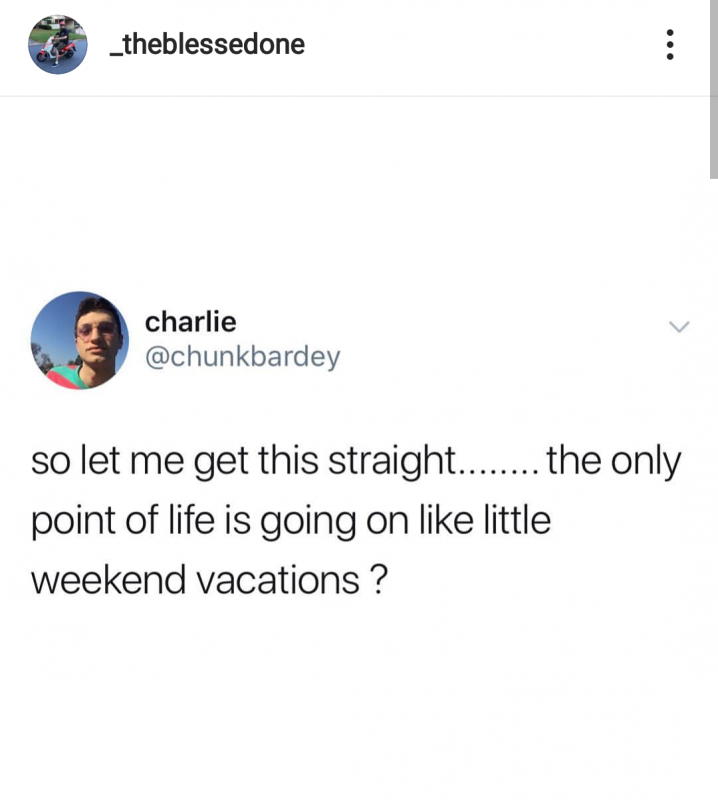 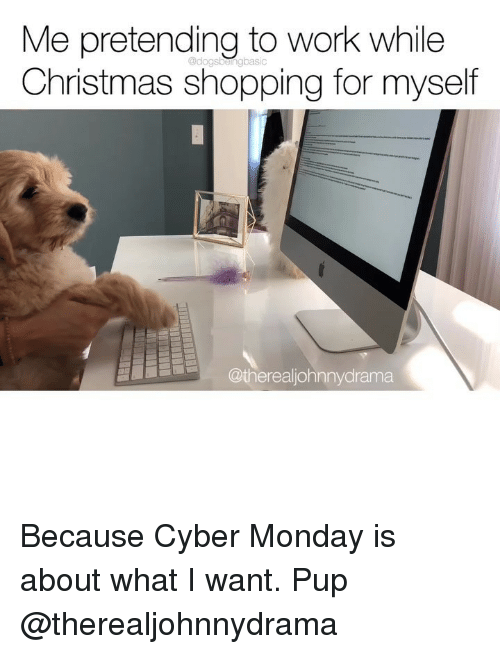 This is all to say, the benefit of a shorter work week (the 2nd principle in Inventing The Future) is pretty clear to me and Srnicek and Williams lay it out for us in plain words: “If work has extended itself into so many areas of our lives, a return to a shorter working week would bring with it a number of benefits. Beyond the most obvious – that it increases free time – it would bring with it a series of more subtle benefits.”1 They then go on to detail benefits that range from environmental to class power.

Let’s jump over to Iceland. In the book The Geography of Bliss by Eric Weiner, the author outlines a number of countries that are the happiest and tries to nail down Why. One of those countries is Iceland, and although Iceland has recently been changing its political practices, during the time the book was written, Weiner explained how Iceland has one of the most happy and most creative populations in the world. Weiner linked their happiness with their opportunities to pursue their creative passions.4 But why do they all feel so inclined to pursue those things and how they do have the time after work? Us Americans might ask. Casey Lesser, in an editorial entitled “Iceland’s Population Is Staggeringly Creative. Why?” writes,

“Research concluded, though, that a great deal of emphasis should be placed on the generous, social safety net that Icelanders enjoy. They summed this up with a quote from an Icelandic immigrant who collaborated on the study: ‘Never underestimate what knowing you will always have food, shelter, childcare, and education will do for your creativity.'”5

So there you have it, Srnicek and Williams third principle, universal basic income allows Icelanders the freedom to try to pursue their creative passions, making them possibly some of the happiest people on the planet.

To wrap it up, what would we do in a post-work world? It’s hard to imagine the kind of life we could lead since it’s so different than our current culture. Many Americans just don’t get how it could work. This future could end up so different than we could ever imagine, but at the very least we could work fewer hours and pursue our creative passions or drink beer with our friends. And honestly, that’s enough of an incentive for me. Where do I sign up?

2 “What Would You Do With Your Life If You Didn’t Have To Work And Got 50K From The Government Each Year?”. 2019. Amp.Reddit.Com. https://amp.reddit.com/r/AskReddit/comments/420qcx/what_would_you_do_with_your_life_if_you_didnt/.

3 Beckett, Andy. 2019. “Post-Work: The Radical Idea Of A World Without Jobs”. The Guardian. https://www.theguardian.com/news/2018/jan/19/post-work-the-radical-idea-of-a-world-without-jobs.