To the beautiful path

In 1940, Charlie Chaplin delivered a five-minute speech in his film The Great Dictator. One paragraph from the speech reads:

“Greed has poisoned men’s souls, has barricaded the world with hate, has goose-stepped us into misery and bloodshed. We have developed speed, but we have shut ourselves in. Machinery that gives abundance has left us in want. Our knowledge has made us cynical. Our cleverness, hard and unkind. We think too much and feel too little. More than machinery we need humanity. More than cleverness we need kindness and gentleness. Without these qualities, life will be violent and all will be lost…”[1]

Today, if we replace the word “machinery” with “technology”, these cautionary statements would still stay relevant.

Knowledge and technology have carried us far into the Anthropocene. In the science-fiction masterpiece 2001: A Space Odyssey (1968), the opening scene demonstrated how an ape-man accidentally learned to use a bone as a weapon to kill both a tapir and another ape-man—the earliest invention of technology out of survival needs. In the movie, the scene of the flying bone was famously montaged with the shot of an orbital satellite, jumping ahead four million years of human history. Director Stanley Kubrick left us pondering: should we frame it as a history of human creativity and innovation or a history of domination of other fellow humans and the planet? 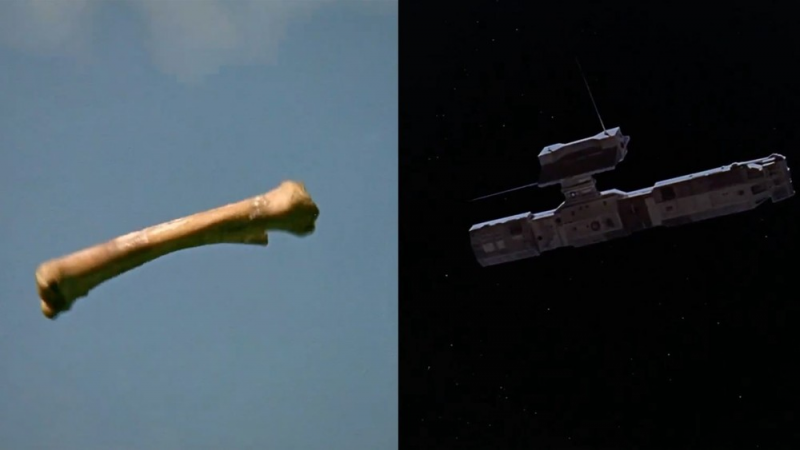 How can we re-teach kindness, gentleness, and, most importantly, humility? The answer seems to lie not in making the next generation of spaceships but in returning to our humanness that can only manifest through our hearts and spirits.

Artists and literary critics have long urged us to return to our senses and emotions. Abstraction in painting was the artists’ attempt to break free from all representations, liberating the artists’ ability to express through intuition. Since there is no content, the artworks reject interpretations and judgment from the intellect. In her essay Against Interpretation, published in 1964, Susan Sontag argued that it is the “pure, untranslatable, sensuous immediacy” in art that matters to us today. She wrote:

“(Interpretation) is the revenge of the intellect upon the world. To interpret is to impoverish, to deplete the world—in order to set up a shadow world of ‘meanings’.” [2]

According to Sontag, all the conditions of modern life—its material plenitude, its sheer crowdedness—”conjoin to dull our senses.” She believed the most urgent tasks for artists and cultural workers are to make experiences more “real,” allowing us to see more, hear more, and feel more. 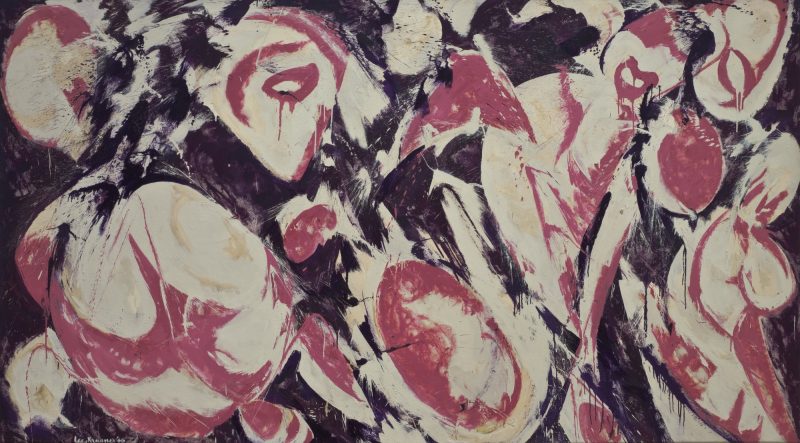 Fortunately, Sontag would not have to bear the witness of how the world turned out today—a world where we see less, hear less, touch less, and feel less. Artworks are being created digitally and sold online using virtual currency. Many of us did not even move our bodies much during the coronavirus pandemic. We are floating above reality, hands and legs elevated from the ground. How could it be possible to understand the world only through our minds, deprived of physical contact? In Eastern traditions such as Calligraphy and Tea Ceremony, teachers would first instruct students to imitate the action and the form as accurately as possible, believing that spiritual learning will follow naturally once the body learns. Such embodied learning processes share a resonance with the indigenous way of knowing:

“Native scholar Greg Cajete has written that in indigenous ways of knowing, we understand a thing only when we understand it with all four aspects of our being: mind, body, emotion, and spirit…it is a whole human being who finds the beautiful path.” [3]

Which path are we on right now? Are we on a detour without realizing it? We are now stepping into a future world branded as “smart”, “intelligent”, and “efficient”, a world being designed by the world’s top tech teams. In Shannon Mattern’s book A City Is Not a Computer, she invited the reader to imagine such a scene: “you walk out of your luxury apartment building, toward your waiting Uber, when a drone drops from the sky and deposits an iced Americano in your hand.” [4] A vision of such “smart urbanism” is being mass manufactured and promoted. In that vision, the world is a place where every living and non-living thing lends itself to serve the needs of its human masters.

Growing up in urban China, the cultures and wisdom of the Indigenous peoples of North America were foreign to me. Yet, the indigenous way of being reminds me very much of the concept of Dao in Chinese philosophy. A word that can be translated literally as “road” or “path”, Dao is often used symbolically as a way to describe the “right” way of existence—a way of living that follows the flow of the universe. Daoist philosophy believes that we ought to attune ourselves to nature’s constant and mysterious transformations and expect no special favor. It speaks of a worldview in which centers nature rather than humans. 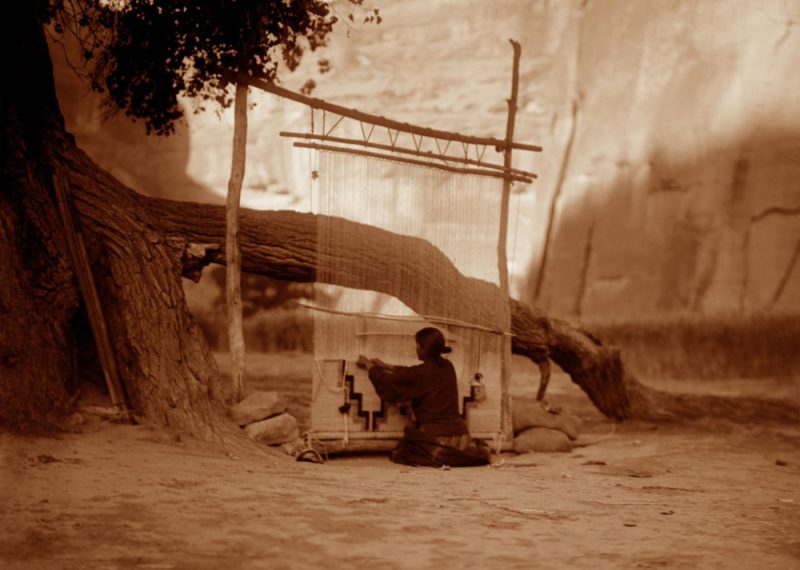 To find Dao we need to look away from concrete, steel, data networks, and city dashboards.  To learn Dao we need to use our hands, bodies, and spirits altogether. To understand Dao we need to cease the urge to justify and interpret. Dao speaks the language of intuition and celebrates cosmic harmony. Perhaps the beautiful path that Kimmerer was referring to is not foreign to me after all.