Mental Health and the Microbiome: a tale of emergence 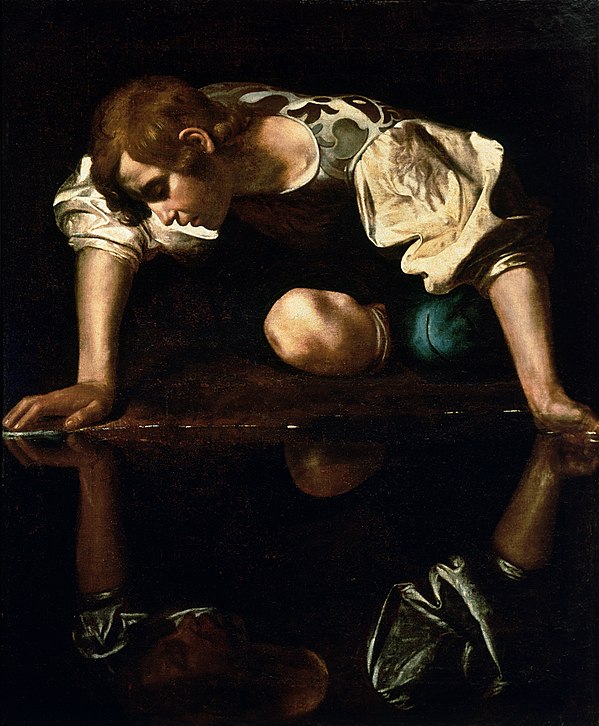 Have you ever stared into the mirror with existential bewilderment wondering what you are made of? Understanding and capturing the essence of humaneness has been one of the primary goals of scientists, poets, and religions alike. But have we been too zoomed out?

While there are many theories behind human psychological development from Freud’s stages of psychosexual development, to Piaget’s four stages of cognitive development, modern psychology has generally posited that our personality is a product of our genetics, environment, parenting and societal variables. However, we now know that there are approximately ten times more bacterial cells than human cells in our body. Put more plainly–the vast majority of our human form, isn’t actually even human. Given this information, how might we collectively reframe our inquiry into the self? Are our personalities, and our mental health, actually just an emergent property of our microbiome?

Emergence is a novel expression, a higher level pattern, or complexity, that arises from the comingling of individual subunits. Steven Johnson describes emergence as “a system designed to learn from the ground level, a system where macrointelligence and adaptability derive from local knowledge”. In the context of the human body, I opine that our macrointelligence and emotional behaviors are derived from the ‘local knowledge’ of the microbiome.

Researchers have identified a bidirectional communication link between the Central Nervous System and the gut microbiota: the gut-brain axis (GBA). The connection is so powerful that it may even affect our ability to perceive our peers. Take mice for example. Germ free mice bred in sterile conditions and lacking intestinal microbes are unable to recognize other mice they interact with. In other experiments colonizing a germ free mice intestine with bacteria from another mouse strain causes the recipient mouse to take on aspects of its donor’s personality. Timid mice became more exploratory; more adventurous ones became both timid and shy. 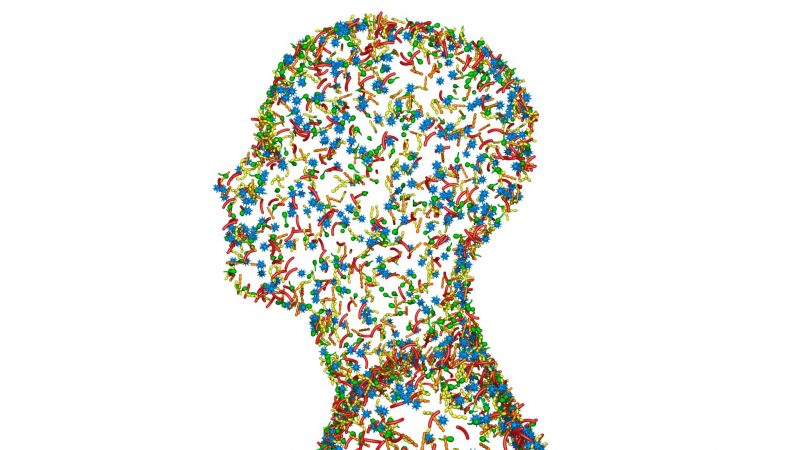 For obvious reasons from ethics to funding, human trials are not as far along as their animal counterparts. However, scientists have found a link between anxiety, depression, and other mood disorders and the diversity of a human’s microbiome. In one particularly interesting study researchers in Seoul, discovered that various personality traits were directly correlated with specific bacteria types. Groups of people with high neuroticism had higher amounts of gammaproteobacteria, while a low conscientiousness group showed an increased abundance of proteobacteria and a decreased abundance of Lachnospiraceae. Given that the GBA is bi-directional, it is tempting to suppose that these bacterial outliers are a product of psychological stressors and not the cause. Yet research suggests otherwise. A study at UCLA gave healthy woman yogurt twice a day for a month and then later exposed them to photographs of frightened or angry facial expressions. Normally these images would increase brain activity in emotion-processing areas of the brain that activate during a state of increased alertness, but the women on the yogurt diet exhibited a notably less reflexive response.

Reframing mental health at this microbiome-scale may help us think about new treatments.  Depressed? There’s a probiotic for that. Sociopathic tendencies? Maybe a comprehensive microbiome restructuring will do the trick. Viewing mental health and psychology as an emergent property of our microbiome would allow us to treat mood issues more holistically, by alleviating their root cause, as opposed to applying a topical solution.

Schmidt, C. (2015, March 01). Mental Health May Depend on Creatures in the Gut. Retrieved from https://www.scientificamerican.com/article/mental-health-may-depend-on-creatures-in-the-gut/