Is there an inherent wickedness to development? 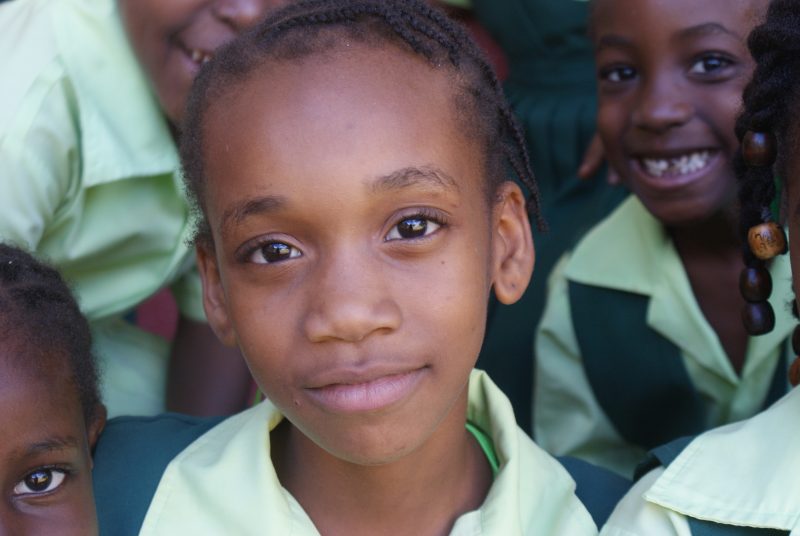 In Rittel and Weber’s seminal article Dilemmas in the General Theory of Planning, they state that “a weak strut in the professional’s support system lies at the juncture where goal formation, problem definition, and equity issues meet.” With this definition, I’d argue that at this juncture also lies international development.

International development and planning are inextricably linked because development is essentially strategizing for communities at all levels. The projects vary and can be focused on health in one remote village to the public policy around city slums. They create goals for alleviating poverty and must tackle multitudes of problems rolled into one, all in locations where equity might never have been acknowledged. It is at the crux of these weakened struts.

Is this because international development is in itself a “wicked problem”?

Rittel and Weber describe wicked problems as “ill-defined,” such that “one cannot understand the problem without knowing about its context” (160-162).

The context for international development is a myriad of clashes and eccentricities. It is aspirational and emotive. It can be effective and disturbingly destructive. You can never fully remove the notion of development from the influence of colonization and the roles it has played (and plays) within the systems at work today1. The Peace Corp is just as much about sharing US ideals as it is about helping those in poverty2.

And where Rittel and Weber note that “every solution…is a ‘one shot operation,’” international development makes you realize that by implementing one project you might create unexpected consequences ranging from crop failure to political instability (163). And if nothing goes terribly, there is always a way to improve.

Most notably, however, is the parallel between the text’s description that “every wicked problem can be considered a symptom of another problem” (165). With development there is no direct cause, but many. A drought may be causing hunger, but the government is corrupt and limiting rations. The government is limiting rations because they are waiting for emergency aid from western countries. High income countries are the largest contributors to climate change, which thus creates the atmosphere for droughts. We humans weave a tangled web.

My experience working within international development has seen the field starting to transform from service providers to one of supporters and educators as organizations begin to look at their objectives rather than their outputs. Many have grown to start looking at whole processes rather than just the symptoms, and to begin questioning how the environment they are entering should be rather than just figuring out the pieces that make it up and adapting to that. And yet still, like Rittel and Weber note about planning, their stakeholders and funders are complaining because “they have not succeeded in solving the problems they claimed they could solve.”

“many aid organizations will say that their ultimate goal is to ensure their services are no longer needed. But aid organizations and humanitarian groups need dysfunction to maintain their relevance. Indeed, their institutional survival depends on it…No matter how well-intentioned, these new colonialists need weak states as much as weak states need them.”

I came to the TransD program at Parsons because I felt that the traditional approaches to international development were antiquated, imperialist, and designed without any input from the communities they were trying to help, no matter how well intentioned. Implementers were constantly looking at problems in singular fractions, rather than systematically, and focusing on certain goals that weren’t necessarily goals of the communities.

While contemplating this, I found a letter written by Hunter S. Thompson which explored the idea of temporality and permanence within the self and the role those had on goals. In it, Thompson writes:

“Every man is the sum total of his reactions to experience. As your experiences differ and multiply, you become a different man, and hence your perspective changes. This goes on and on. Every reaction is a learning process; every significant experience alters your perspective.”

Is it because we are ever changing that that these struts appear, that because of the ephemeral nature of our desires that we create a vortex that allows for inequity and problem definition to permeate into systems, breaking them down? If we are “naturally predisposed to think in terms of peacemakers,3” how can we ensure that the goals we hope for at an individual level are beneficial at a systems level?

How can we turn international development from what it is into a wicked solution?

While reading Donella Meadow’s Thinking in Systems, I was pleasantly surprised at the way she incorporates resiliency into her definition of systems. She notes that “systems need to be managed not only for productivity or stability, they also need to be managed for resilience” (78).

In systems of development, it is vital that aid organizations are do more than “give food and money,” but that they “try to change the circumstances that obstruct people’s ability to provide their own food and money” (78). Looking at larger systems and what gets in the way of people thriving on their own is the issue that these organizations should be looking at, and are hopefully moving towards.

With this is mind, it’s also important to remember to highlight the role the individual plays in the system, remembering to zoom in rather than just out to focus on who is intervening, why, and who the intervention is trying to help. What are the goals and biases being brought into these situations? And at the crux of this, listening might be the greatest tool we can employ in the quest for a wicked solution.