A few days ago, Google released the results of its 2019 “Year in Search”.[1] Surprisingly, the top of the global list is “India vs South Africa”. In spite of my travel experience and reading about India, as an Asian, I had no idea what that result means. For classifying this term, I googled it again, and I found out that, it’s cricket.

Cricket is a sport derived from the British aristocracy, which put down deep roots in India by the colonial ships. Because of uncomplicated requirements, this sport became an exotic leisure choice without site-specific constraints. People can play cricket anywhere they want, such as a chaotic dump, a narrow corridor in a residential area, or the bank of the Ganges River. In 1983, India won first place at the third Cricket World Cup that was held in England. This champion assuredly satisfied the national pride of Indians, which incentivized cricket to become the national sport. It turned out that Asians could compete at the highest level under the rules set by the Western world. In other words, it is a clear and successful decolonizing outcome.

For now, the“imagined world” of this decolonizing sport has been subverted via commercial value and entrepreneurial mentality. In its mania, a new cash cow for the Board for Control of Cricket in India (BCCI), the IPL (Indian Premier League) was born. Lalit Modi, who is credited with founding the IPL, by copying the American professional sports league, made IPL the first national professional league of cricket in the world and operated it commercially. This sport was promoting itself against the best in the world and it became the first brand in India The international player, this time, shifted their role as merchandise in the auction processes. They conversely are seized in the hands of the high-class Indian entrepreneurs. I was struck by the irony that they leveraged the way of decolonization to turn this Eurocentric sport into their strength but popularized it through following the Western approach again. Perhaps, this is a novel developing-pattern of unconscious ”re-colonization“ after its decolonization. 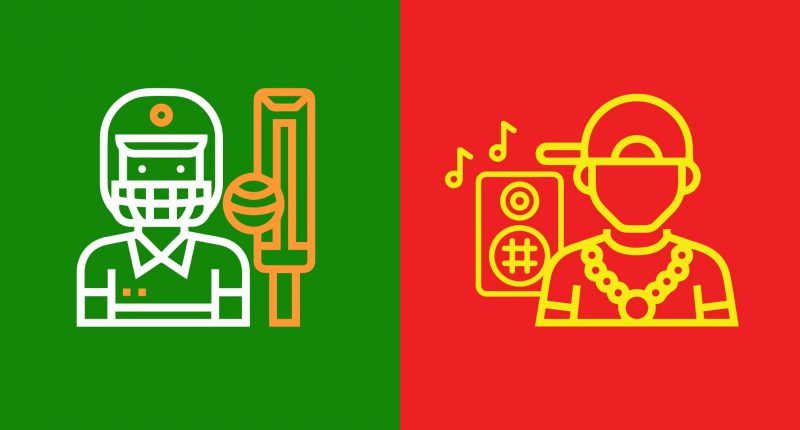 In the meantime, this internal colonialism made me resonate with HipHop. Yes, this entirely different genre, maybe, is the Chinese version of cricket.

From where I’m standing, the localization of hip-hop in China is an unarticulated challenging journey, which accompanies the conflict of orthodox cultural background and the will of modernization. Early authentic hip-hop was an artistic genre and its innate character is the rebellion against social injustice and a music channel that speaks for themselves, which exposed stingingly the darkness of society and humanity, including violence, profanity, crime. Oppositely, the beauty of implicitness is a long-standing artistic criterion in my country. The genuine content of hip-hop is so vulgar and politically sensitive, which is controversial in China. As a symbolic Western culture, our government can effortlessly stifle these cultural creations with “well-known” and “secret” censorship. In the act of promoting the revival of local culture and building the powerful image of the country, the breeding soil for hip-hop is lacking in China. These cultural disjunctures are unpacking unexpected side-effects as well. For example, in order to receive acceptance from the Ministry of Culture and the mass population, the “healthy” content is indispensable, such as the Chinese value of Self-Discipline and Social-Commitment, even the traditional national instruments, which forces this localization become a bizarre music product.

The absence of Chinese-style standards to measure the quality of work makes the Chinese-Pop-Culture become an impractical dream that generating a solid export wave in any case, which squeezed a non-choice path but following the develop-model of the Western world, narrowly, following the highest standards from the United States. This indigenous Chinese hip-hop is not accepted by our mainstream market because it is a Western product. This hybrid is less-receptive for the international market because it is not in line with the perceptions of its authentic origin.

“The social sense is now compounded by a complicated spatial dynamic which is increasingly global.” [2] Colonialism still haunts every aspect of society, such as with the export of American popular culture. Developing in this inter-between-layer, our population, which for a long time we thought was a problem, suddenly became our biggest asset. Both industries of cricket and hip-hop can benefit from their huge consumer class. This uncommon process elicits my thinking that, maybe, this is the new ideological form of globalization. Do Asian voices have to chase the American standard to be heard?

My friend and I created an album package design for Straight Fire Gang, a Chinese hip-hop team. The name of the album is The Second Bar, which reveals the story of singers’ growth and the thinking after they shed the label of international students in American. We utilize the act of smashing bottles as a metaphor for breaking through the boundaries to seek yourself. However, in this highly globalized world, in this intertwined ecosphere like a cobweb, is there any way we can find the real self, the real decolonized-self? 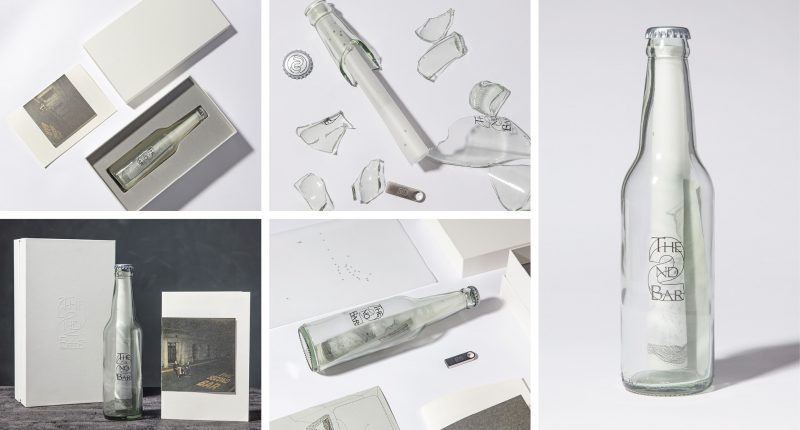 The Album design of The Second Bar, Designed by Kara Zhang & Jin Li

This is my ceaseless path of finding the next question. At least, I can be an audacious self to observe the world with skepticism.