“the idea that playing video games could affect a person’s ethical position or even encourage any kind of philosophical thought is probably surprising. Yet we’re used to the notion that a person’s thinking could be influenced by the characters and conundrums in books, film and television; why not games?” (Learning Morality Through Gaming)

“Everything that lives is designed to end. We are perpetually trapped in a never-ending spiral of life and death. Is this a curse? Or some kind of punishment? I often think about the god who blessed us with this cryptic puzzle and wonder if we’ll ever have the chance to kill him.” (2B – Nier:Automata/Youtube Video) 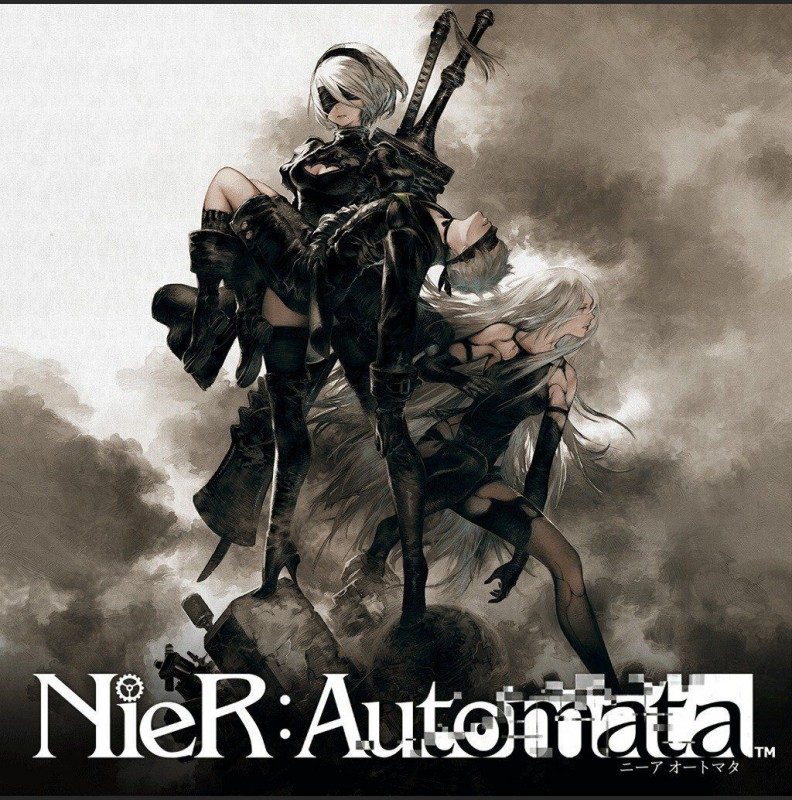 This quote comes from a character named, 2B during the beginning storyline of a game called Nier: Automata. 2B’s beginning statements and questions are in relation to the sentiments of the German philosopher Freidrich Neitzsche – “God is dead. God remains dead. And we have killed him.” (The Gay Science: Book Three, 125)

2B is an android with human-like consciousness fighting with an ally named, 9S against mere “thoughtless” machines. During the beginning of the game, the player is to be relentless in killing off all of these machines. 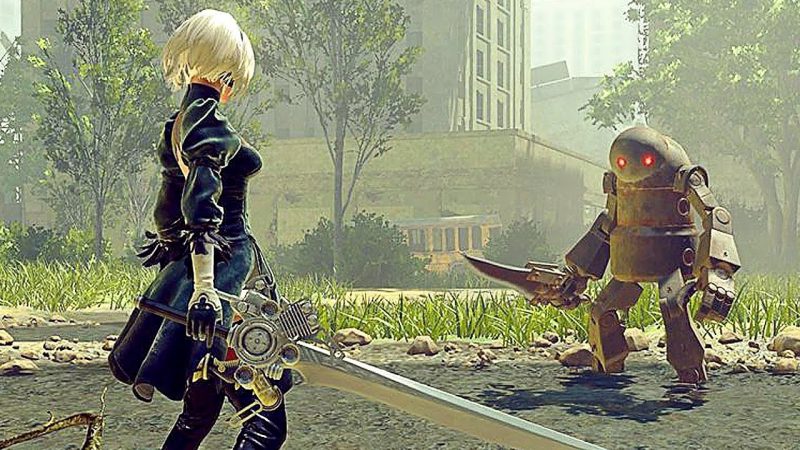 The game theory of this game revolves around philosophical themes and breaks normal gaming traditions; playing with the player’s normal expectations of making progress. Every time the player makes a mistake and loses during the beginning part of this game, they will have to start completely over. There’s a constant sense of anxiety going through a game without having the power to save your progress. 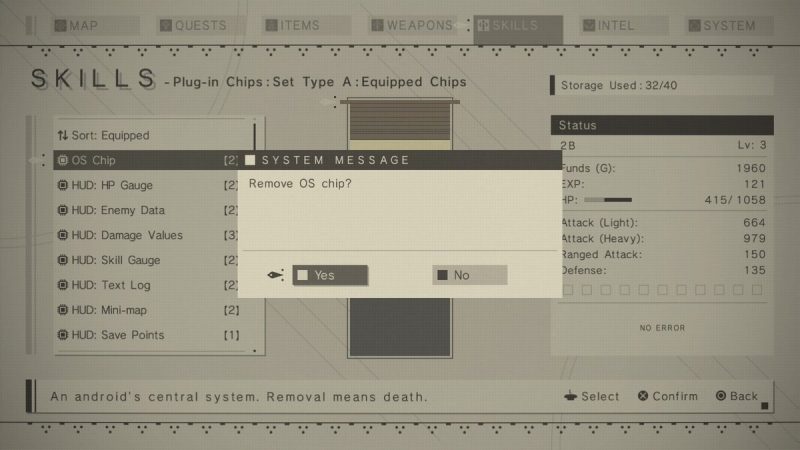 It is designed to make you ask what is the point of this process? What is the meaning of a game that won’t allow you to save? Why is it designed this way? The decision-making design is part of the meaning of the game; meaning, itself.

The storyline coupled with the actual gameplay immerses the player into the thought process of maintaining a former belief system – making mistakes and failing causing the player to start over – to then change the way you approach the same situations next time. Another layer of player decision design is the fact, that in order to move forward in the harder parts of the game, you must understand where you are going in order to design yourself (literally) by modifying chips based on your assessment and need, before going into an environment or battle; otherwise you will lose your android body, only to start from somewhere else on the map, to then go back and retrieve your lost body within a given time frame; otherwise, you lose the progress made on your body, even though you’ve reached a point where you are able to save. 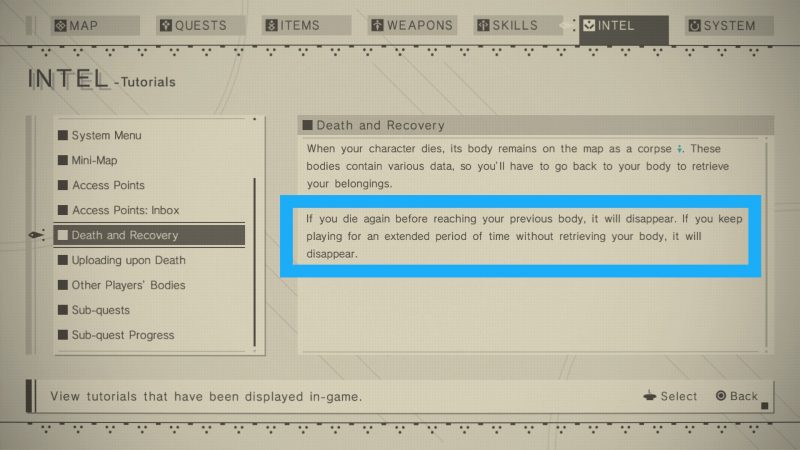 The more wonderful part of this scheme is that once you beat the game with 2B, you restart the same story playing as 9S. It is a separate, yet, parallel storyline. The objective to gain a new perspective and begin to understand things differently and the decisions you as the player make. The first perspective of the game fosters the belief that you are killing machines that are thoughtless. However, what you observe by the second perspective, you as a player may or may not gain a sense of empathy and meaning for the machine forms. 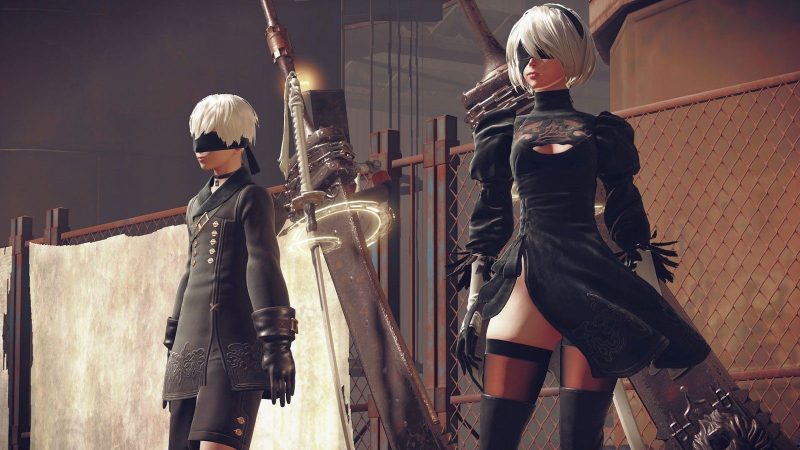 This particular game art resembles the notion of design itself – investigating the process and meaning of one’s practice and interactions altogether. Along the story thread of this game, Nietzche’s nihilism and question of meaning and reasoning to moral action could be a template for more games geared toward great self-inquiry; Yet also to not send a player or designer into a debilitating existential crisis.

Most Philosophical Game Ever? – The Philosophy of NieR: Automata