Politics are in again. Here in the US, they’ve become more prominent in conversations due to the recent elections, harkening back to the 1960’s when marches and protests were abundant. It’s evidenced in the sheer number of newspapers who spend more time writing about it, from standard culprits like The Wall Street Journal and The Times to Teen Vogue. It fills up news feeds on social media and everyone, from celebrities to grandpas, are voicing their opinion louder and more regularly than before.

So what is the convergence of politics and design?

Having an opinion in design is how you make a living; you have to be confident in your presentation and your idea to not only present it to a client or partner, but to also fully implement your work. Opinions and design are so integrated that you cannot have one without the other.

Tony Fry talks about this in his book Design as Politics. It kickstarts the book, with Fry writing that “whatever we write is always, unavoidably, from a perspective.” Haraway continues in her Cyborg Manifesto, noting “grammar is politics by other means,” and effective politics require speaking in the language of domination. Our opinions infiltrate everything, from how we communicate to how we act, and because our opinions affect design, our futuring is biased.

Because design and our world is so steeped in opinions, I’d argue design is political by nature. 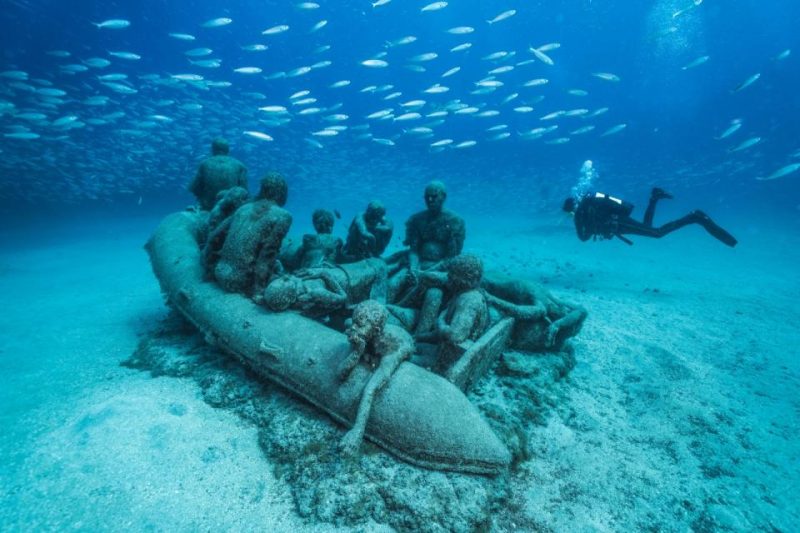 Design as a Political Act

Any act of design is an act of futuring, as we look to create and shape something not yet done, with design acting as “an aid to imaginative thought.” But this act is typically done by those of privilege, who either have the time, resources, or education to do so. Design works to create a “a cone of preferable futures,” but Dunne and Raby ask “what does preferable mean, for whom, and who decides?” As such, design becomes political, pitting two (or more) ideals against each other.

An example of shaping this preferable future through design is with architect Tom Vonier, who on NPR talked about how speed is the enemy in city centers, and that congestion can help against vehicle attacks with other cars acting as physical barriers. He continues, stating that “restricted traffic in [European tourist] areas for years… because it makes it a more amenable place to be. So I think I wouldn’t characterize those as radical solutions. I think they’re sensible steps that should be studied and examined and considered and implemented if it makes sense.” His opinion on the design of a city is consequently political: to ban cars is a political act.

Comparably, artist Jason DeCaires Taylor sinks his concrete sculptures into the depths of the ocean. His purpose? To help kickstart artificial reefs that will help local underwater ecosystems that are being harmed by global warming. His artist statement notes that “they are infused with complex concepts and social commentary while working with and enhancing the marine environments they are placed in.” His work is political by design, prompting thoughts on climate change and pushing a focus on the bleaching of coral reefs.

Srnicek brings in another perspective: that “the choice of which technologies to develop and how they are designed is primarily a political matter…Under capitalism, technology’s potential is drastically constrained – reduced to a mere vehicle for generating profit and controlling workers.” Who is designing our technologies? And who is telling them what to focus on?

All of these examples come together to showcase how a worker chooses to ‘design’ based on their politics. How they are shaping the future through their design, whether they know it or not.

Designing for Others through Personal Politics

Appadurai states in the article “Disjuncture and Difference in the Global Cultural Economy” that “the complexity of the current global economy has to do with certain fundamental disjunctures between economy, culture, and politics which we have barely begun to theorize.”

The question and the challenge for designers then becomes: how can you design within this disjuncture? How can you stand by your beliefs and commit yourself to a job everyday? When do you put your personal politics on the backburner, turn a blind eye, and continue to work? Should we be radical in our practice?

Is a profound change in our notion of work needed to ensure we can take care of ourselves as well as others? Is our work itself a political act?

As we continue in this program, with our “smoothie” of backgrounds, beliefs, and experiences, we all will eventually start to think about life after and what that will look like. Will we start our own practice, or go work for a larger firm? Will we work towards social issues, or stick to traditional capitalist markets?

It’s important to realize what we stand for, and to what length we will go to defend them. This, for me, is a vital choice we have to knowingly make as designers. By going with the flow, we may be unintentionally progressing policies we fundamentally disagree with.

Fry states, “we all confront an unavoidable choice: we either support the status quo (a choice we often make unknowingly) or we choose a path of change (which few do).” As we continue into the Anthropocene, the status quo will no longer work. More of us will have to choose change, and rethink how our politics and our work integrate.

Buckminster Fuller is quoted as stating: “we cannot change things by fighting the existing reality. To change something we need to build new models that make the old one obsolete.”

It is our challenge as designers to make these new models, to find ways to ensure we are working and advocating for those who need it most. To ensure others can dream of futures, to dream up things we never could.