Popular culture is a very funny thing. It is not like some all-power authority figure tells the masses that Justin Bieber is no longer dreamy, or that Jennifer Lawrence is America’s new snarky sweetheart. It just kind of happens—unless you believe that Beyoncé, Ryan Gosling, and Neil Patrick Harris are secretly puppet mastering the American population. Pop cultural trends and mindsets manifest and dissipate almost exclusively from the unprovoked will of the populous, defined by no one, confirmed by everyone. In fancy Transdisciplinary Design lingo we call this “emergence.”

An emergent system is a nexus of self-stimulated, coordinated group behavior that creates a complex adaptive network through the incremental change of individual components. The most cliché example of an emergent system might be flocking patterns in birds; while no one bird defines the formation the group is able to continuously self-coordinate based off of the positions of adjacent individuals. Another more experiential example is the walking speed in a city. Although no one overtly regulates the speed of travel, everyone tends to walk at the same pace to avoid constantly getting in one another’s way. In New York, you might walk slightly faster than your standard stride because everyone around you is always in a hurry, but this in turn forces those around you to travel at your now increased speed. No one sets the pace, but everyone maintains it. As Steven Johnson explains in his book, Emergence,

“[Emergent systems] solve problems by drawing on masses of relatively stupid elements, rather than a single, intellectual ‘executive branch.’” (Johnson, 18)

Think this doesn’t describe pop culture? Watch an episode of American Idol, where literally hundreds of thousands of Americans with no educational or professional background in music theory or performance art vote to determine who will become one of the next key figures in the modern music industry. We need to acknowledge that popular culture is not a stagnate body of knowledge, but an amalgamation of individual opinions that continuously influence and manipulate one another. 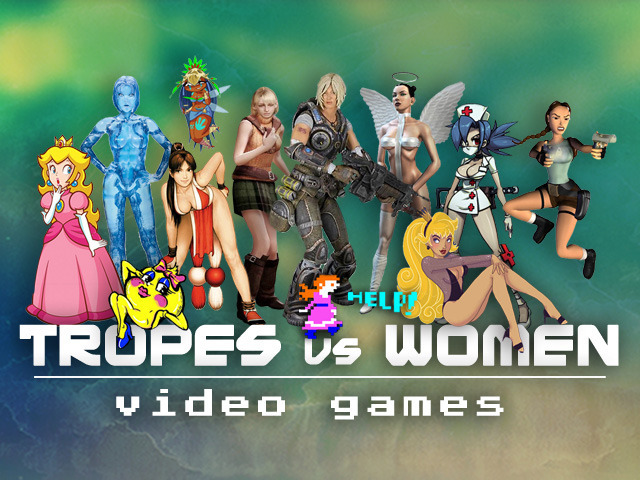 In Design for This Century, I am working on a futuring assignment that is exploring how we might increase the cultural acceptance of gender equality by removing gender tropes from children’s media.  This is an odd battle to fight, I know. But we need to look at what parts of our pop cultural network are setting the pace of our emergent system. In the same way your walking speed is set and perpetuated by your fellow commuters, your cultural construction of gender set and perpetuated by the pop cultural influences around you. You would never try to get people in New York City to walk slower by standing in Time Square and yelling at them, yet we put out service announcement and “I’m A Girl” posters expecting people to disregard their culturally ingrained gender norms via this external influence. Based on the nature of emergent systems we know that if you, as an individual in the network, begin to walk slower that will force those around you to change their pace as well. Over time that intervention will ripple through the entire system until change is made. In a truly emergent system, change can only come from internally, but even the smallest changes will have profound effects over time.

The anti-progressive ideologies of racism, heteronormativity, and misogyny, cannot be located in our socio-cultural system and simply removed. If we want to have any hope for pro-social growth we need to help the system to adapt itself so that the individual components of our cultural network stimulate change throughout the system as a whole. This is bottom-up change that needs to occur internal to the system. Understanding the emergent nature of our cultural system is the first step to stimulating this pro-social evolution. For someone like me who is interested in the overlap between popular culture and social justice, it is good to know that even though there might not be anyone in charge, we can begin to change things for the better if we know where to intervene. After all, somebody has to set the pace, right?