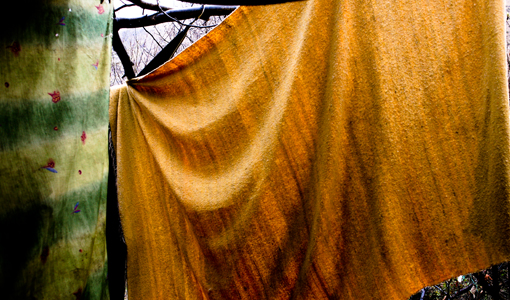 Over our recent Spring Break, we took the opportunity to turn a trip to Marrakech into a design research project. With our trusty cameras in hand, we documented our experience, as any good tourist would do. Since we generated over 500 photos, we decided to use them to perform a visual audit that would begin to generate further ideas and patterns. Initially, we didn’t set out to investigate a specific research question, rather, we wanted to explore a new part of the world, document the experience visually, and perform a visual audit as means to generate ideas for further research. The use of photography, cameras, and video to document cultural life are very useful in their representations of reality, and we both had a natural affinity towards using cameras to document our travel experiences.

We also considered the limitations of our methodology. We realized it was very challenging to take photos of people without their permission, for example a local would stage a perfect tourist photo moment for you: placing a monkey or snake on your shoulder, but then requesting 100 Durhams. On the other hand, some people did not want to be photographed, therefore making it difficult to document the realities of the space, so there was obviously a level of discreetness and respect that was required with our subjects. We agreed to make a conscious effort to look at the photos as objectively as possible, without being influenced by our lived experiences. By maintaining this objectivity, we found that the greatest insights presented themselves within the process itself.

We began the process by reviewing our collective images in order to choose the ones that were most representative of our experience whilst weeding out repetitions, so reducing our 500 photos to 150. We then reconstructed our experience, creating a visual timeline and focusing on the key highlights and meaningful experiences for each of our four days. From there, we discussed initial themes and categories which we intuitively felt were important to explore. We assigned “codes” to the photos and organized them accordingly. Some of the first categorizations were: new vs. old, authentic vs. inauthentic, and global vs. local. During the process of coding and memoing, we began to notice further categories such as comparing men vs. women and exploited vs. exploiting. For example, in new vs. old as well as in authentic vs. inauthentic, we found that the same patterns emerged since there is such a distinct visual language between the older parts of Marrakech and the newly developed commercial areas in the New City. The exploiting vs. exploited categories drew particularly interesting insights, revealing a distinct “gray area,” since there were instances where the experience of feeling exploited were just as strong as the feeling of exploiting the culture. We felt it was important to withdraw those in the gray area, and create a third category, which highlighted the ambiguity of exploitation. We also experimented what would happen if we rearranged and juxtaposed the photos in different ways, such as organizing the photos by color. 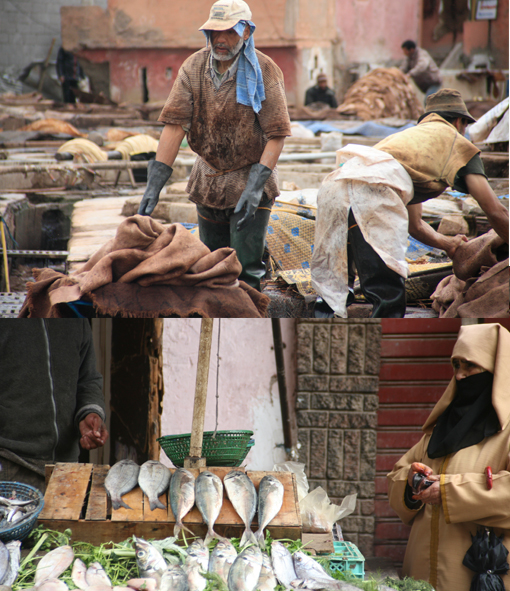 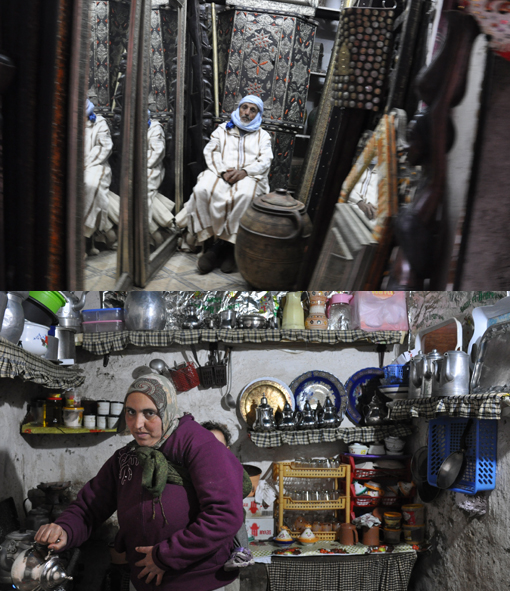 For each of these different comparisons, we then reflected on the various patterns that emerged in the photos and noted our key insights that we found under each categorization. One pattern that clearly stood out was the fact there were far fewer photos of women than of men. Through the process of reflection and visually reconstructing the experiences, what we found is that there were more men in the public spaces, in the main market, the major streets, and working vendors compared to women. This actually rang true with our experience, having very little interactions with women outside of our hostel.

What we found, overall, is that the visual audit can be a useful tool to generate more ideas, and questions within an area of study. What quantity of photos is the right amount? When does it become too many? Throughout the process of reconfiguring and juxtaposing your visual data, we were able to gain some strong insight in very unexpected ways that you may not have thought about otherwise. We intend to advance our research by planning a more focused and intentional approach and to compare and contrast the insights gained.