From the perspective of race, the reading “seven things you can do to make your art less racist” provides some instructions for artists. I agree with the suggestions especially the points of view that “Imagine People of Color as potential audience”. I saw an advertisement about this in YouTube and it really discomforts large part of audiences including me. The title of this is Funny Italian laundry commercial – “Coloured Is Better”, which obviously shows racial discrimination. The story is about that an Italian housewife, who suddenly decides her very “white” man, with his saggy whitie-tighties and white socks, would be better “coloured” and dumps him into the washing machine. 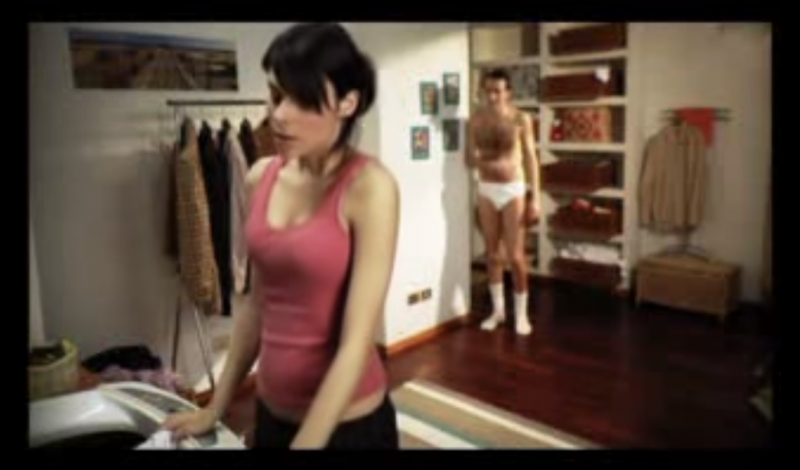 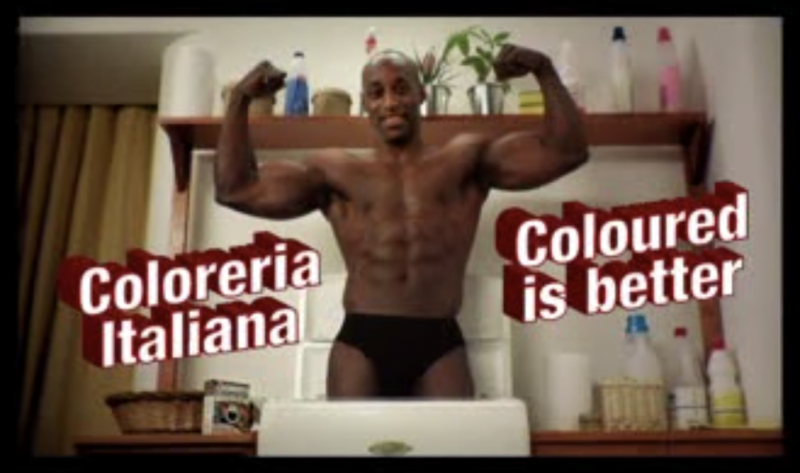 At end of this commercial, a young black man with muscular and athletic body comes out of washing machine in contrary to his previous skinny appearance. Somehow people tend to associate specific personalities, appearances or even educated levels to people of different races. These prejudices are demonstrated in various types of art in our daily life like TV shows or novels so that they gradually become fixed basic tags for people of different races through tremendous influence by contemporary art. Art should not be created as another implicit racism tool, which actually has no difference from racial discriminations we criticize or reject every day. We see many TV shows or songs that bring people entertainment and hurt feelings of the others at the same time by improper judgements related to races.

Art has boundaries. It should be created to lead people to enjoy and share their common enjoyment in a peaceful approach.

Respect and tolerance for people of all races should always be core of contemporary art. Any art created by taking advantage of unfair judgements for people based on countries, gender or races to entertain a small number of people would never be accepted by the whole society.

Art has a wide range of social functions, people are supposed to be responsible for their works. I think when some artists are trying to create art works, the creative process is designed by using a little bit of artistic exaggeration. This is mainly for the purpose of creating comedy; not intended to provoke terrible emotional reactions or to show disrespect for other people.

At present, art is difficult to be defined and seems to have become a production industry. Art does not always have something to do with kindness. These days a video of a bear struggling for life in a snow mountain triggers a  heated debate. 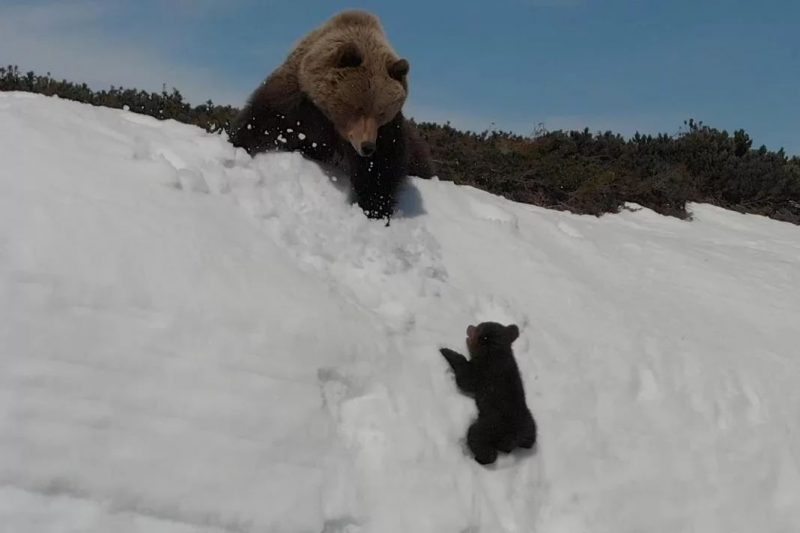 The bear seems to be very young, moving step by step. Because the snow-capped mountain was too slippery, he could not keep up with the pace of its mother. When he was about to reaching the top of the steep slope, the mother bear pushed down the baby bear! However, the bear did not give up and finally he made it.

At first, people were touched by his perseverance and bravery, as well as the great maternal love from the mother bear. However, the plot of the story reversed. The mother bear suddenly took a shot at the bear because she felt threat, which proved to be the drone that hovered over the sky, around them.

It is undeniable that this video has gained its popularity and before we knew the truth, we regarded the photographer as a talent. I do not think this is the first time that some people tried to create some works at the expense of hurting others. I even do not consider these kinds of works as arts because arts care about people, care about our environment, care about our society, care about the earth… We could use arts as a medium to reveal some ugly and shady truth, but it never means we could create arts a shameless way.

The objects and performances known as “art” are everywhere in the world now. The exhibition called “Art” is held at anytime, and the number of galleries and collectors collecting various items called “Art” is constantly increasing . “Art” is gradually becoming an activity that creates digital values. We are living in an era full of information, which is unrestrained. For art, are we using it as a manifestation of culture? Or as an economic industry weapon? If we identify art without distinguishing it and if we promote the latter, it means that “art” is losing its significance of enlightenment.

There still exists many “wicked problems” which need to be solved by whole society. Art is a painkiller or even an antidote. In my opinion, the key point is to highly combine our inner spirit and outside world. As human beings regardless of our colors, our appearances and our ages, we are supposed to create art for the sake of value of the whole world. Art could act as a perfect medium which conveys our feelings without limits. We do not need to bootlick anything. It is the humanity that matters.

sandrine micosse-aikins, “seven things you can do to make your art less racist”