Matt is a PhD candidate in Sociology at Boston College after having received his MA Theories of Urban Practice in 2014. He had been “looking for a critical and creative approach to exploring cities, oriented toward intervention or action” when applying to the program and found that “the university can be a platform or catalyst for actionable theory, reflective practice, and activist scholarship.” During his undergraduate degree he had been working as a tutor and instructor for people in the Boston City jail. Matt notes about this experience, “I had become concerned about the incredible chasm that separated these incarcerated students from the world that my friends and I inhabited across town at the university. Specifically I noticed that the stories and struggles of poverty were directly connected to the cultural invisibility of correctional facilities and the wild unevenness of incarceration patterns that impacted some groups of people more than others.” Matt addressed similar critical issues during his academic journey at the program, and realized the struggle “to engage in critical reflection as a practitioner and to genuinely try to be relevant to the everyday practices as a scholar to be quite worthwhile.” Matt continued responding to critical questions and struggles while carrying on doctoral studies. 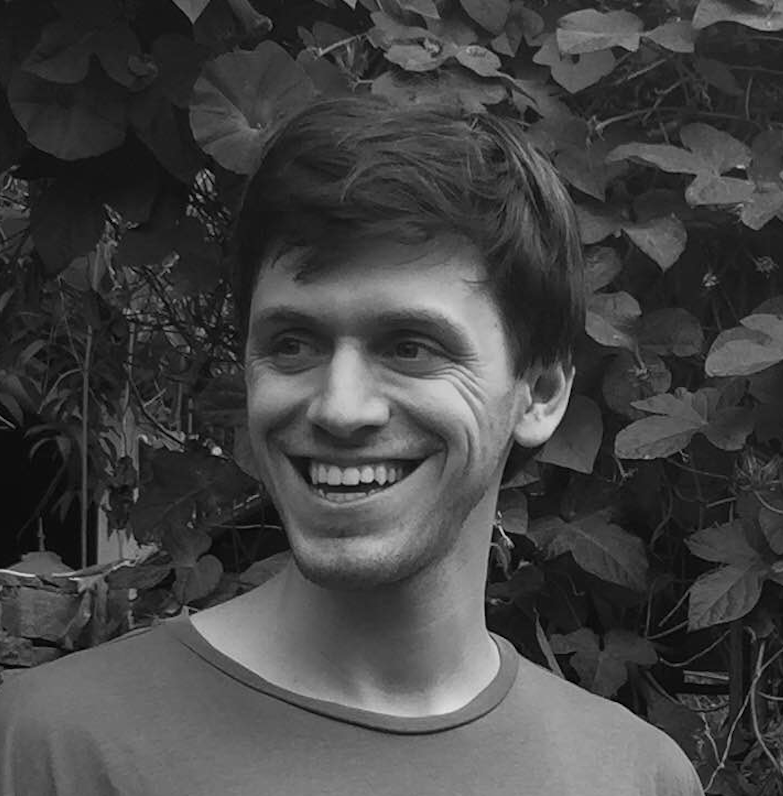