From rush hour to traffic dispersion
Is it possible to layer time within one city? What if rush hour occurred across three time zones?
Designed by Andrea Karina Burgueño, Ricardo Dutra, Stephanie Lukito

Peak commuting hours in cities cause traffic jams, accidents and stress. Regardless of efforts such as car-sharing or increased public transit, the routine of daily life dictates that people travel at similar times during the course of a day.Instead of employing traditional means of traffic mitigation, this project inverts the way we think about scheduling. Why not change time itself? Can multiple time zones exist within one city?

This graphic generalizes the ebb and flow during peak commuting hours in urban centers. By altering the pattern of congestion, traffic could theoretically reduce overall. There’d be no concept of rush hour.

This proposition is rooted in current sentiments and trends in the urban division of time.

In an effort to navigate a new system of time zones, various products could be introduced to the market. One such future concept could be a tool that facilitates easy coordination of schedules. Each rotating disk represents a different interzone. 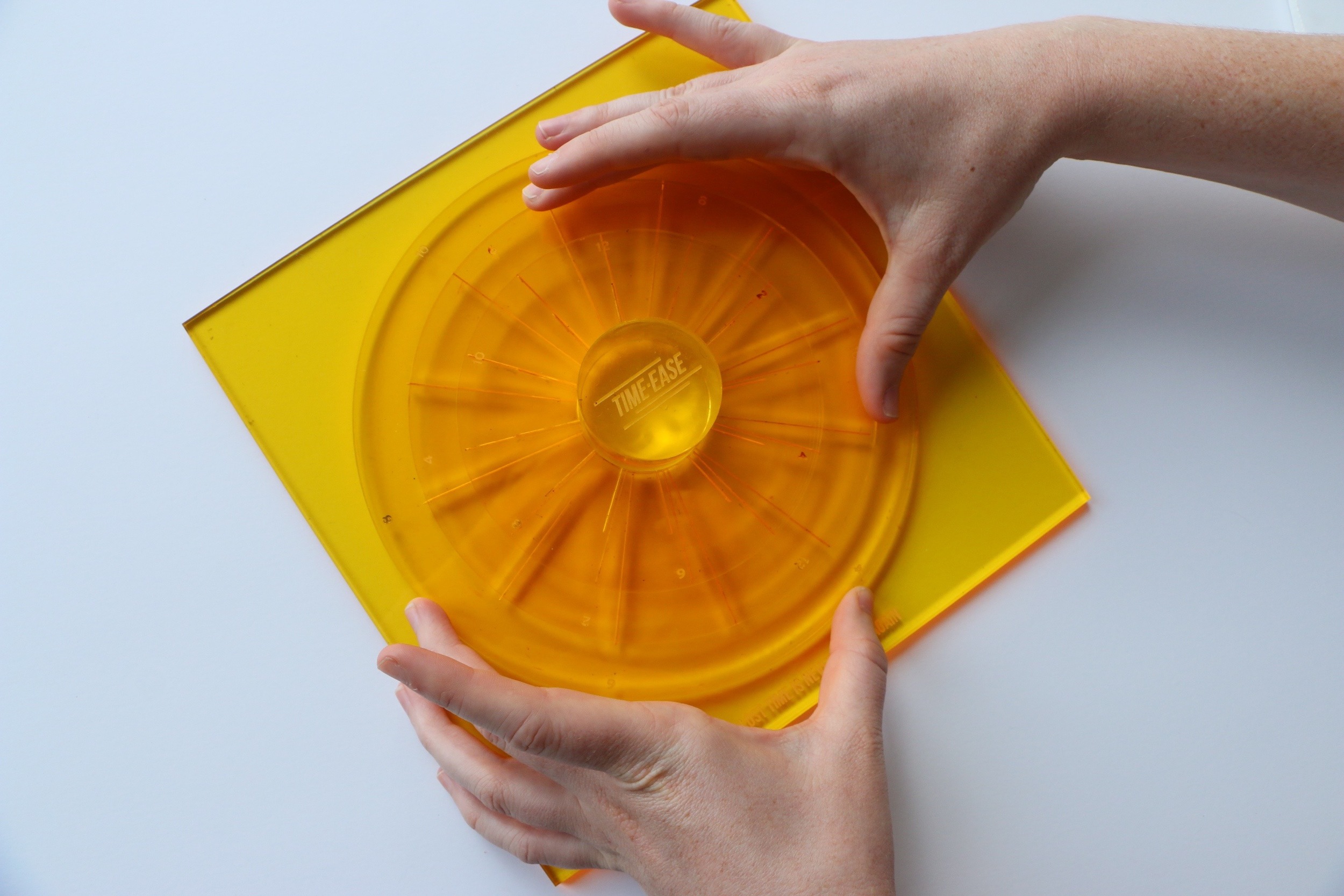 Despite their gridlock, cities are well-oiled machines that have tremendous infrastructure in place to govern how people move through a city. Interzone would build upon the existing structures, such as updating parking regulations and taxi standards. 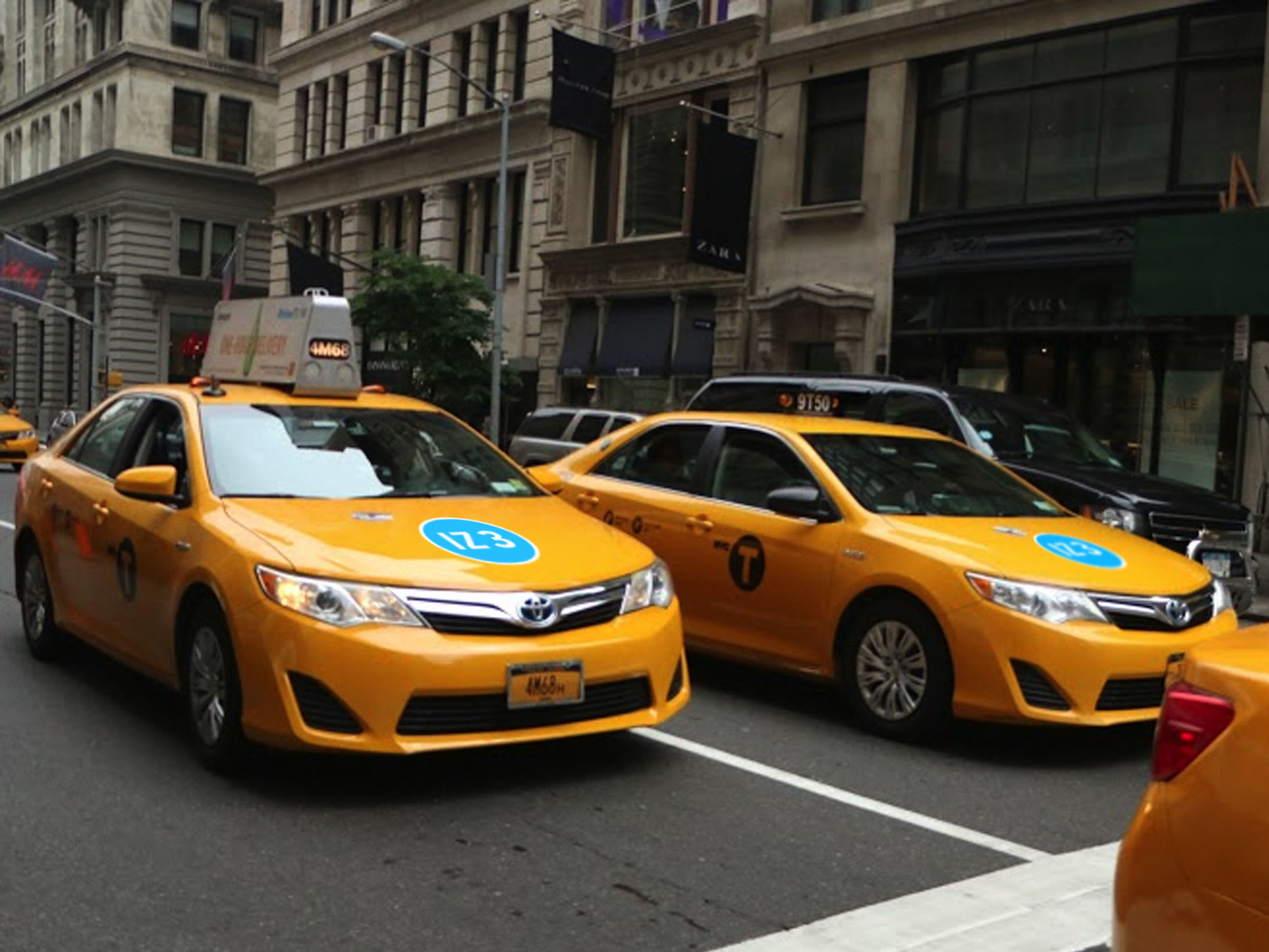 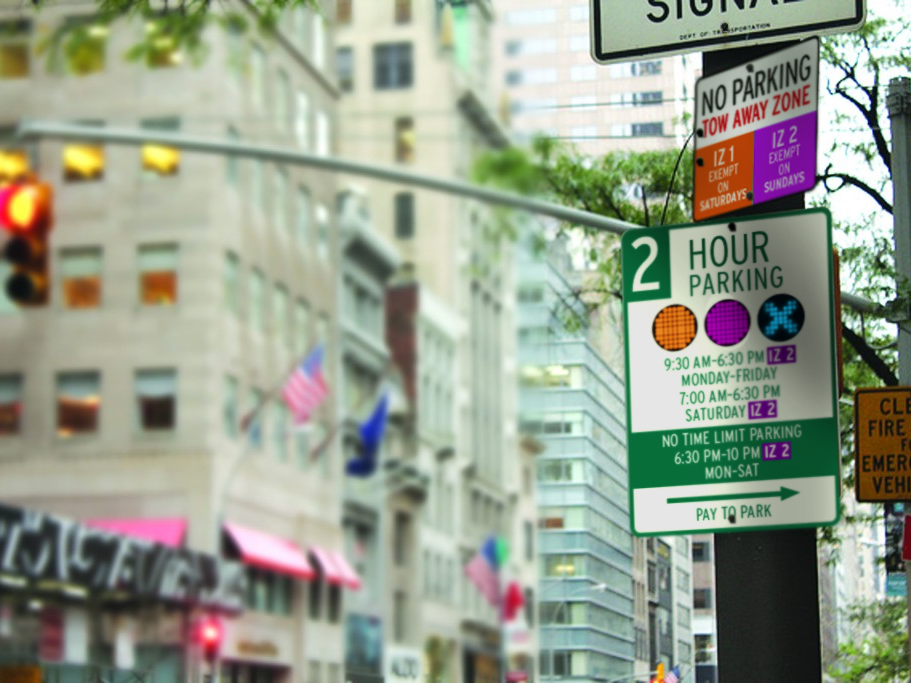 ONLY TIME WILL TELL

The chart below chronicles a plausible day in the life of a family operating through three different interzones. A professional who rises first can take her lunch break with a night owl artist who is just then getting up for breakfast.

In addition to city infrastructure and helpful products, government oversight is a critical piece to the success of Interzone. New York City would establish a Department of Time to manage outreach, organization, and oversight of the new initiative.

Feasibility aside, the power of this project is its provocation. By speculating a possible future, the experiment prompted a discussion of various cultural shifts and questions that might occur if something like this were to happen.

How might family dynamics adjust to interzones? What of friendships and dating?

What would time-distance relationships look like in the same city?

Might interzones become a class symbol? Would we begin to organize future neighborhoods according to interzones?

← THE CONTEXT
NEXT SPECULATION →